Specialist search teams from across the UK are still trawling part of the River Avon for a man who went missing nearly two weeks ago.

24-year-old Kondwani Mwale was last seen at Amber House – a hostel for the homeless – in Trowbridge on the afternoon of Monday 26 October.

He posted a suicide note on social media and later took a call from a friend. In the call, he was distressed and running water was heard in the background.

Since the day of his disappearance, police searches have focused in the Warleigh Weir area – in Somerset, but close to the border near Bradford on Avon. 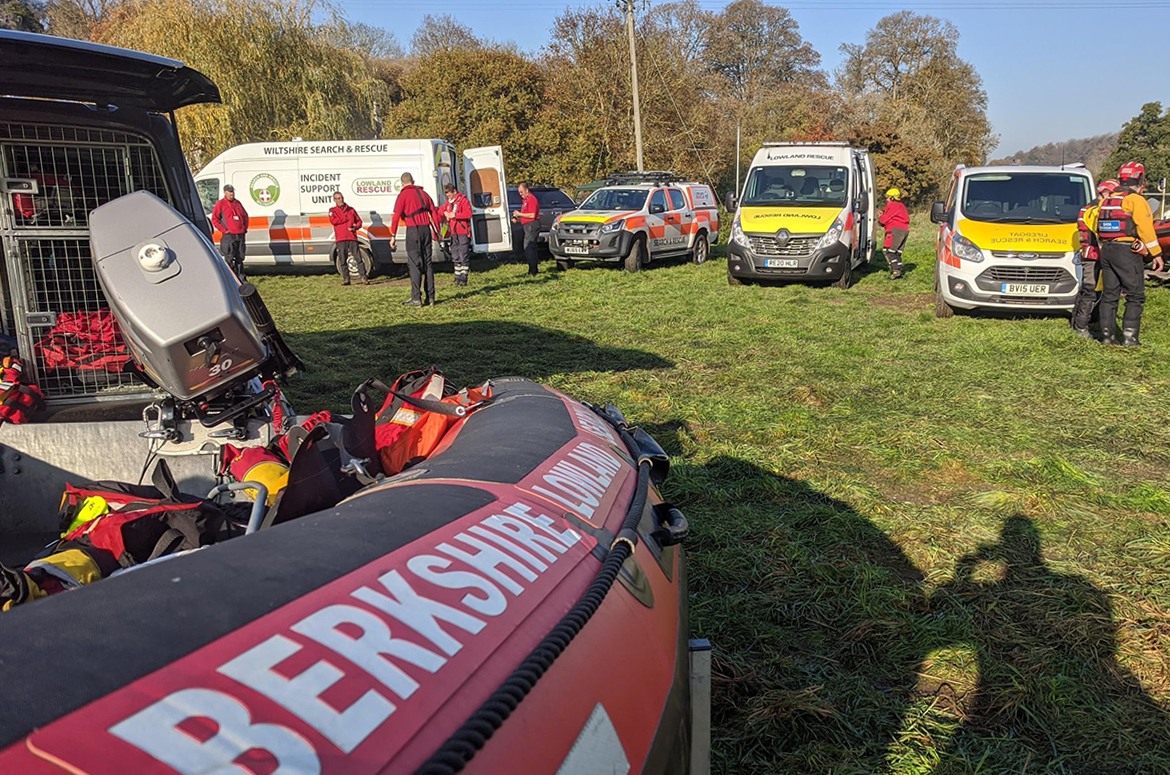 Specialist teams of search and rescue volunteers deployed from charities across the country, alongside professional divers and water search dogs from the Metropolitan Police Service are all involved in the ongoing operation.

A spokesperson for Wiltshire Police said: “Kondwani is still regarded as missing at the moment and the dive teams are still focussing on the river.” 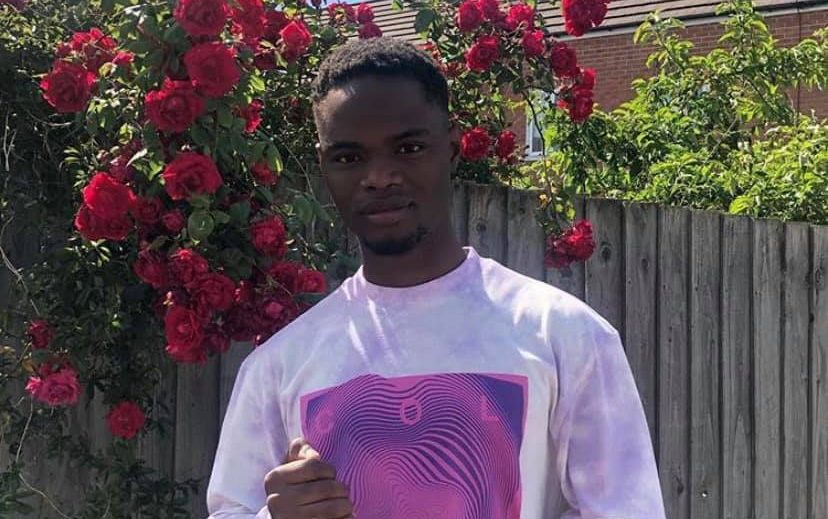 Kondwani is described as black, of athletic build and five foot nine inches tall. It is believed he is wearing a black jacket, dark top, grey jeans and carrying a black backpack.

If you have any information that could help officers locate Kondwani, please call 101 and quote reference number 54200107780. Call 999 in an emergency.