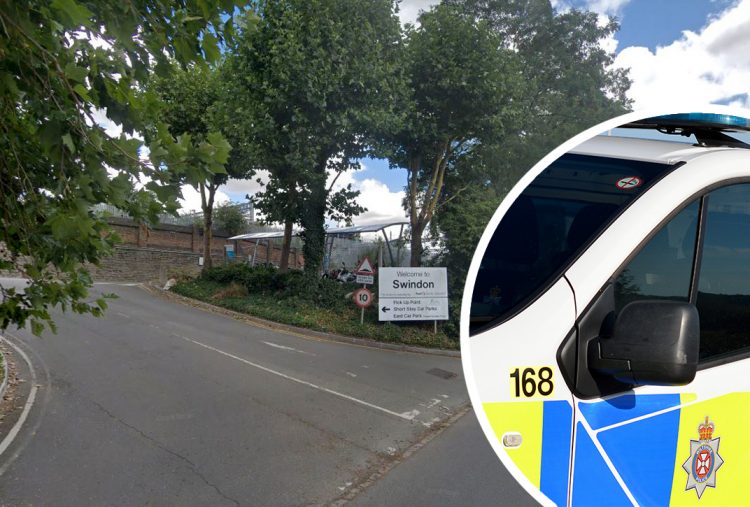 A man was chased by two men armed with weapons in Swindon last week.

The British Transport Police are leading the investigation into the incident, which happened in the vicinity of the Swindon railway station, at around 4.15pm on Friday (8 January).

An eyewitness – a woman who was with her child in a car alongside the station in the upper car park – claimed the victim tried to get into the passenger seat of her vehicle shouting ‘someone’s trying to stab me’ repeatedly.

After refusing him access, he made off and took refuge in a nearby shop. A short time later, the store’s window was smashed by a man reportedly armed with a hammer.

The woman said the incident has “really affected” her son, who was shaken by what he saw.