Soldier killed on Salisbury Plain was ‘reversed over by armoured vehicle’, inquest hears 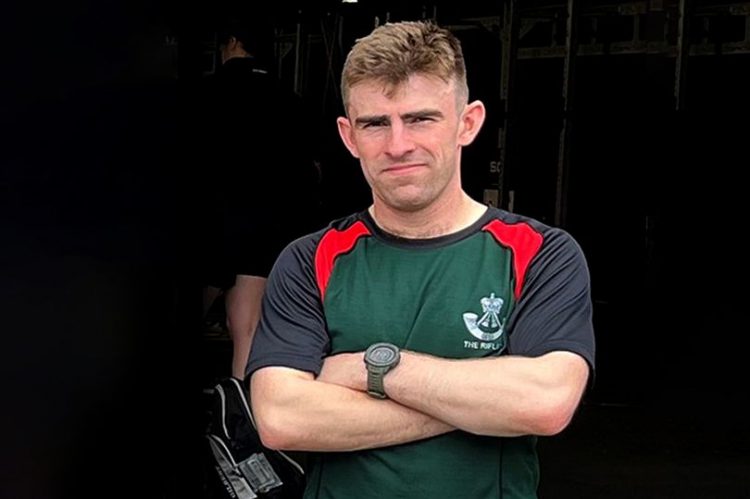 A soldier who was killed during a training exercise was ‘reversed over by armoured vehicle’.

The 26-year-old, from the 5th Battalion the Rifles, exited the Warrior armoured vehicle moments before it reversed over his body at around 10.40am.

Despite the efforts of emergency services, including the critical care team from Wiltshire Air Ambulance, his injuries were too significant to survive.

His cause of death was confirmed as “multiple traumatic injuries”.

The inquest was adjourned to a date to be fixed.

In a statement at the time, Wiltshire Police said: “Our thoughts are with his family, friends and colleagues at this difficult time. His family are being supported by a specialist family liaison officer.