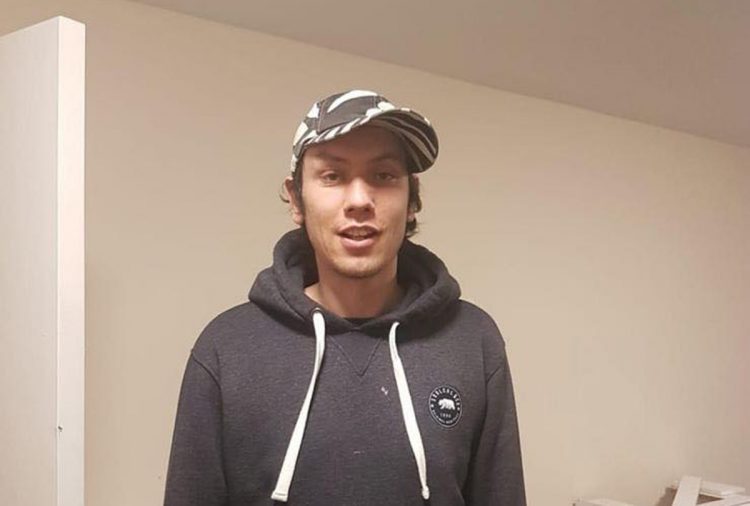 The victims called 999 from the scene in Queen’s Park, off Groundwell Road, at around 2pm on 1 June last year – prompting an urgent police response.

Officers arrived and arrested 29-year-old Jamie Pritchard – who pleaded guilty to the sex attacks when he appeared at Swindon Magistrates’ Court more than one year later – on 27 July.

At a previous hearing, the court heard that the defendant was detained under the Mental Health Act and could not attend. The case was adjourned multiple times.

Pritchard admitted groping the teenage girls, aged 15 and 16, over their clothes in a random attack at the park – which at the time of the crime, was located just metres from his home.

He also pleaded guilty to a charge of indecent exposure which occurred on the following day – after he exposed his penis to at least one person in a public place on 2 June.

The defendant also admitted committing a string of thefts – including taking £75-worth of meat from Tesco in Toothill Village Centre on 12 April 2021.

Pritchard has previous convictions for sexual offences. In 2019, he was sentenced for attacking two women in Swindon and Trowbridge.

He was released on unconditional bail to return for sentencing on 30 August. A pre-sentence report was ordered by the court.