A country road has been closed in both directions following a serious road traffic collision tonight.

Police have shut the B4696 in Ashton Keynes, Cotswold Water Park, after the crash between Spine Road and Malmesbury Road around 10pm.

A number of ambulances, fire crews and police are attending the incident near The Old Brickyard. Wiltshire Air Ambulance is also in attendance, responding in a rapid response vehicle. 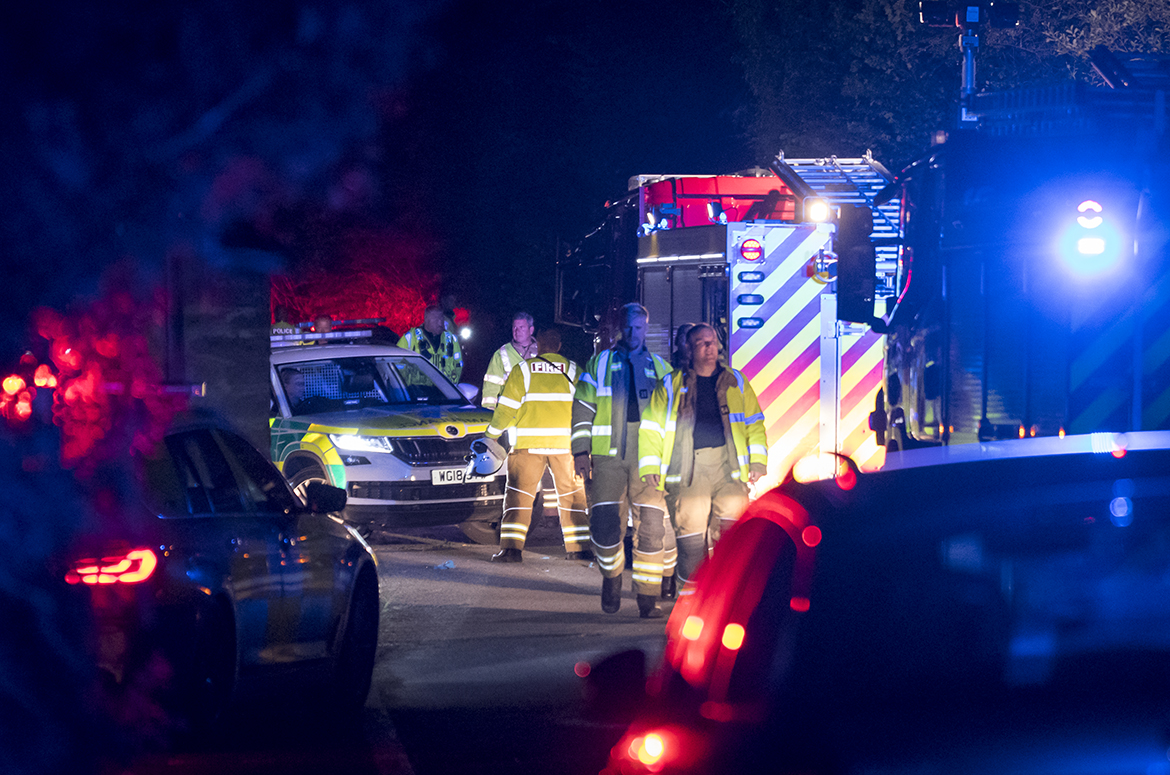 At this early stage, it is unclear how many vehicles have been involved or the seriousness of the casualties being treated at the scene.

UPDATE 11.30PM: A fire officer has confirmed that two fire crews, from Cricklade and Stratton, have attended a single-vehicle collision.

The car left the road, with firefighters needing to use hydraulic cutting equipment to release two casualties — both are now in the care of the ambulance service.