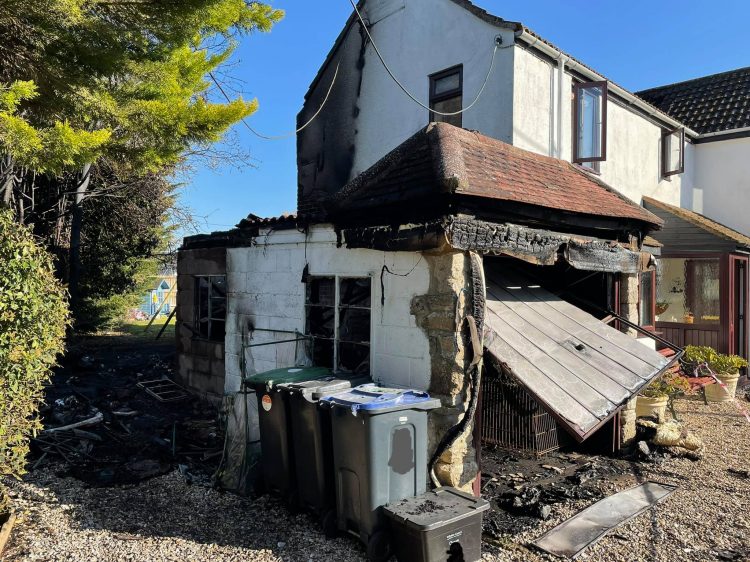 Dorset and Wiltshire Fire and Rescue Service (DWFRS) were called to reports of a fire at a property in Lydiard Green, Lydiard Millicent, at around 3am this morning.

Four crews from Royal Wootton Bassett, Westlea, Swindon and Stratton, alongside an aerial appliance from Swindon, were all in attendance.

It’s said a fire broke out in a garage before the flames spread to the upper floor and roof of the adjoining house.

At 9.30am, firefighters remained at the scene damping down and dealing with hot spots – meaning crews have been battling the fire for more than six hours.

“A crew from Swindon remains on scene as a watching brief, dealing with any hot spots and damping down as required.”

A spokesperson for Swindon Fire Station added: “Fire investigators are investigating the cause, but believe at this stage rodents chewing live electrical cables started the fire.” 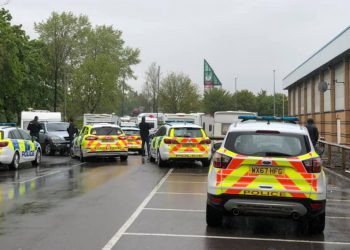