Thousands of people flocked to parks across Wiltshire today to enjoy the sunshine despite warnings from police not to breach the coronavirus lockdown laws in place.

In an open letter to the public on Wednesday, the Chief Constable of Wiltshire Police Kier Pritchard told residents that the “current Government guidance is clear”, adding that “we must all stay home, protect the NHS and save lives” on Friday (today), despite VE Day and the bank holiday weekend.

People flouted the regulations, swarming to open spaces – including Faringdon Park in Swindon town centre which remained busy all day. Both at 2pm and 7pm, many groups of people were gathered there to picnic, sunbathe, drink alcohol and smoke cannabis. 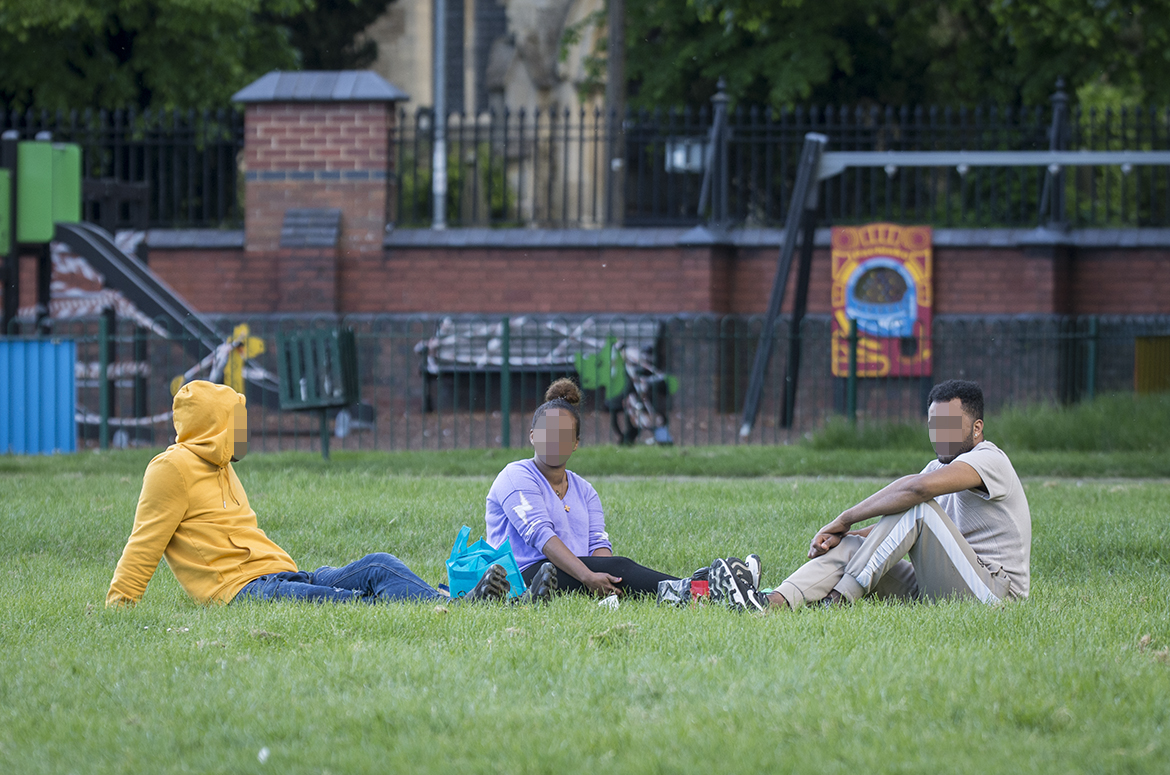 In other areas of the county, police were witnessed attending various street parties where no social distancing was in place and involved people from separate households – but no action was taken.

Despite the top cop requesting that people celebrate VE Day in their own homes and with their own household groups, on some occasions officers took the decision to allow clear breaches.

Police Community Supports Officers (PCSOs) do not currently work on bank holidays, which is likely to have attributed to why action wasn’t taken at some breaches PCs responded to – other, higher priority, calls would have taken priority over COVID-19 regulation offences.

At 6pm this afternoon, police were called to investigate a party involving around 15 people in Redruth Close, Swindon. On arrival, a man confirmed to a police officer that some of the group were from separate households, but they were allowed to continue.