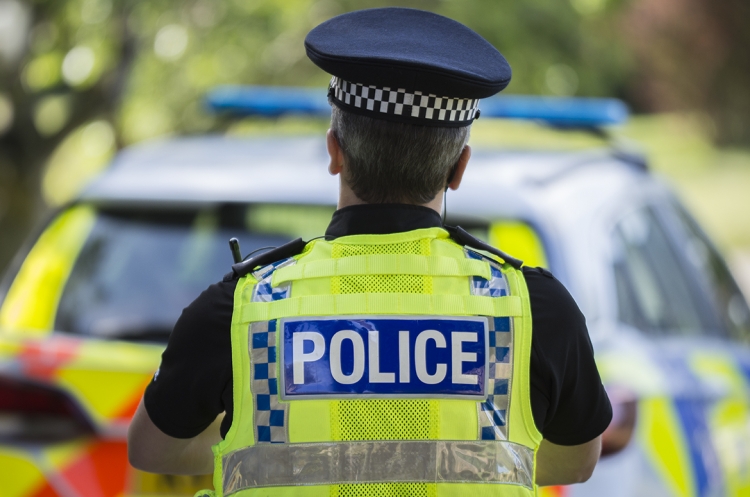 A 15-year-old schoolgirl was sexually assaulted by a man in Didcot, Oxfordshire.

The incident happened on 25 May between 8.30am and 8.35am near Queensway and Newlands Avenue.

Despite it happening a month ago, Thames Valley Police has launched an appeal for witnesses. The victim was sexually assaulted as she walked to school.

Officers investigating the crime say the suspect was a “little bit chubby” and “wearing a white Tottenham football shirt” – which could significantly narrow down the manhunt.

The victim described the offender as being a while male in his late 40s or 50s, standing at around 5ft 10in tall, of average build and a little bit chubby.

He’s said to have short grey hair, no facial hair and was wearing glasses. He’s also said to have been wearing a white Tottenham football shirt and blue jeans.

The offender was clutching a beer at the time.

A spokesperson for the force said: “The OIC is investigating the case diligently. We would like to reassure the community that they shouldn’t be alarmed but continue to remain vigilant.

“We are appealing for anyone who has seen or know anything in relation to the incident.