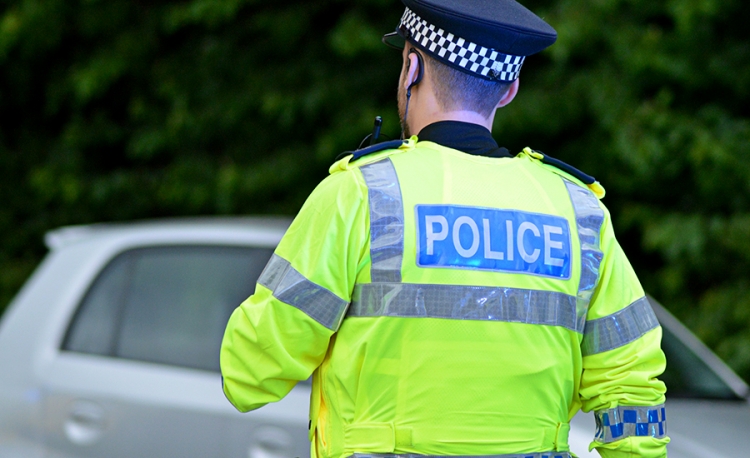 Wiltshire Police are appealing for information following an incident whereby two cars mounted a pavement in an attempted to collide with a man.

The 64-year-old man was waiting for a bus near to Pizza Express at the corner of Blue Boar Row near to Endless Street in Salisbury.

Two cars, a small blue car, followed by a black car which had been parked near the wooden sheds of the Christmas market, then mounted the pavement, forcing the victim to move quickly out of the way to avoid being hit.

The incident happened at around 6.45pm on Tuesday 13 December and is is believed that the drivers of both cars are known to the victim.

Wiltshire police officer Roxanne Whitton said: “This incident happened during a busy period and we believe there were a large number of people shopping around the Christmas market area at the time.

“Someone must have witnessed this incident – if you have information which could assist our investigation, please get in touch.”

Anyone with information about this incident should call Wiltshire Police on 101, or Crimestoppers anonymously on 0800 555 111.