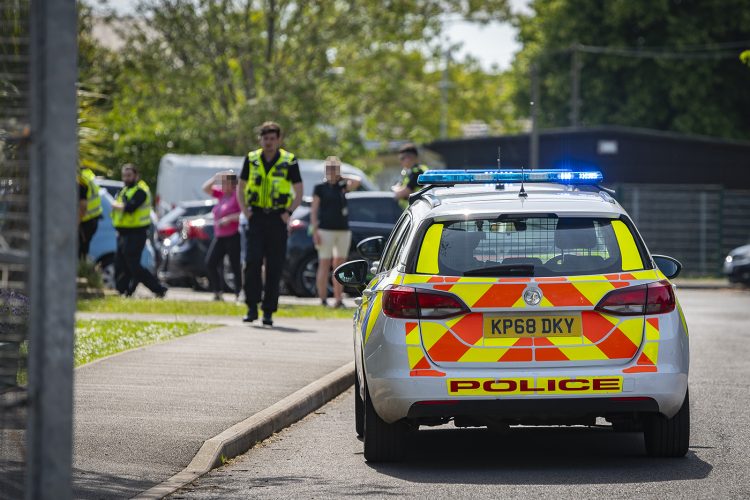 At least five police vehicles were sent to an incident at a Swindon primary school.

Half a dozen officers rushed to Swindon Academy’s primary school in Alton Close, Penhill, at around 4pm on Tuesday (21 June).

Despite the significant police response, Wiltshire Police said they were responding to a “civil dispute”, and unusually, would not confirm any further details.

Wiltshire 999s understands the force was responding to a ‘threat of disorder’ at the establishment.

But local residents, including parents of children who attend the school, have been left fearing future incidents after the school refused to provide any information on what happened.

One parent said that the school were “all hush-hush about it” on Wednesday morning. 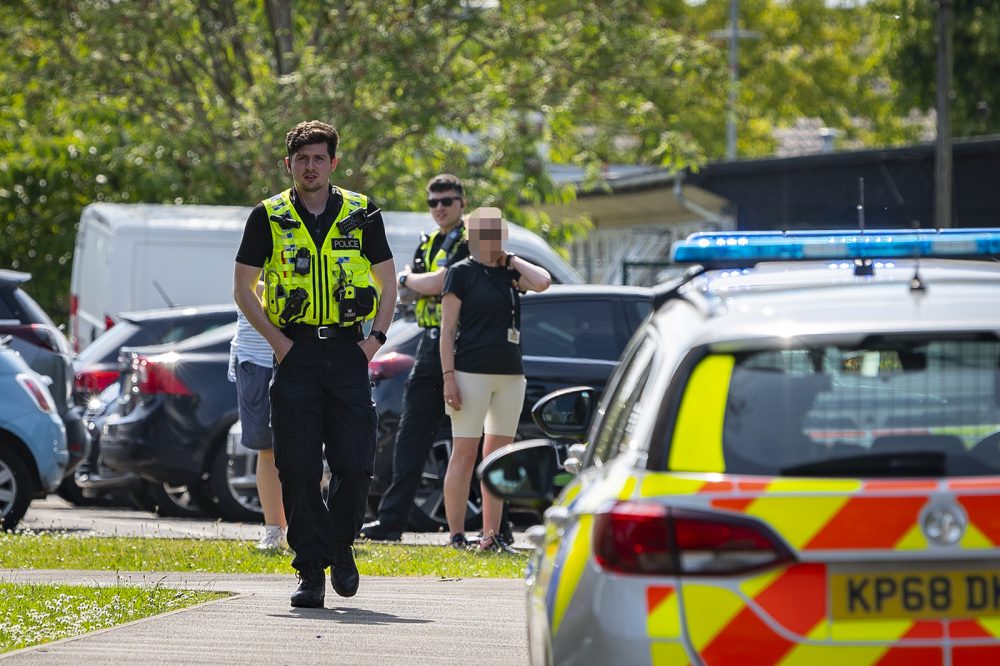 A woman who lives within 150 metres of the school site, but does not want to be named, said: “The school don’t want to tell people what happened. It’s quite concerning that so many police cars turned up and yet no one will say why.

“Surely if it all kicks off at a school they should tell people why. But no they refuse. Who knows what it was about but I hope the children weren’t in any danger and it doesn’t happen again.”

Swindon Academy did not respond to our request for comment.