An elderly man from Swindon ha been arrested in connection with the disappearance of a two-year-old girl in Germany. 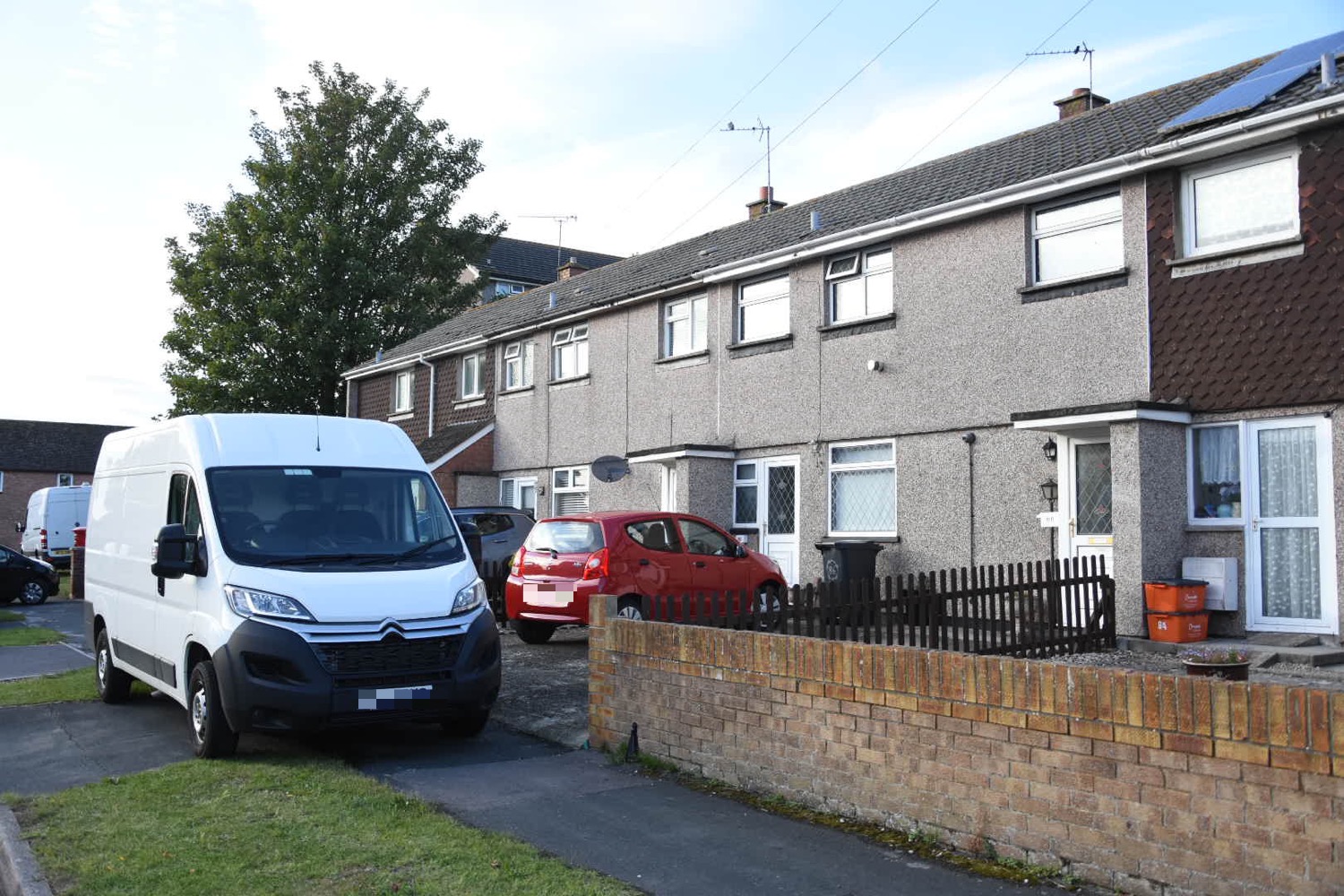 A major search operation is still underway at an address in Abbey View Road this evening, after the Royal Military Police attended the address on Monday.

Katrice Lee was last seen in a shop for British troops in Paderborn, western Germany back in 1981. Police originally thought she’d drowned in a nearby river but her family have always believed she was abducted. 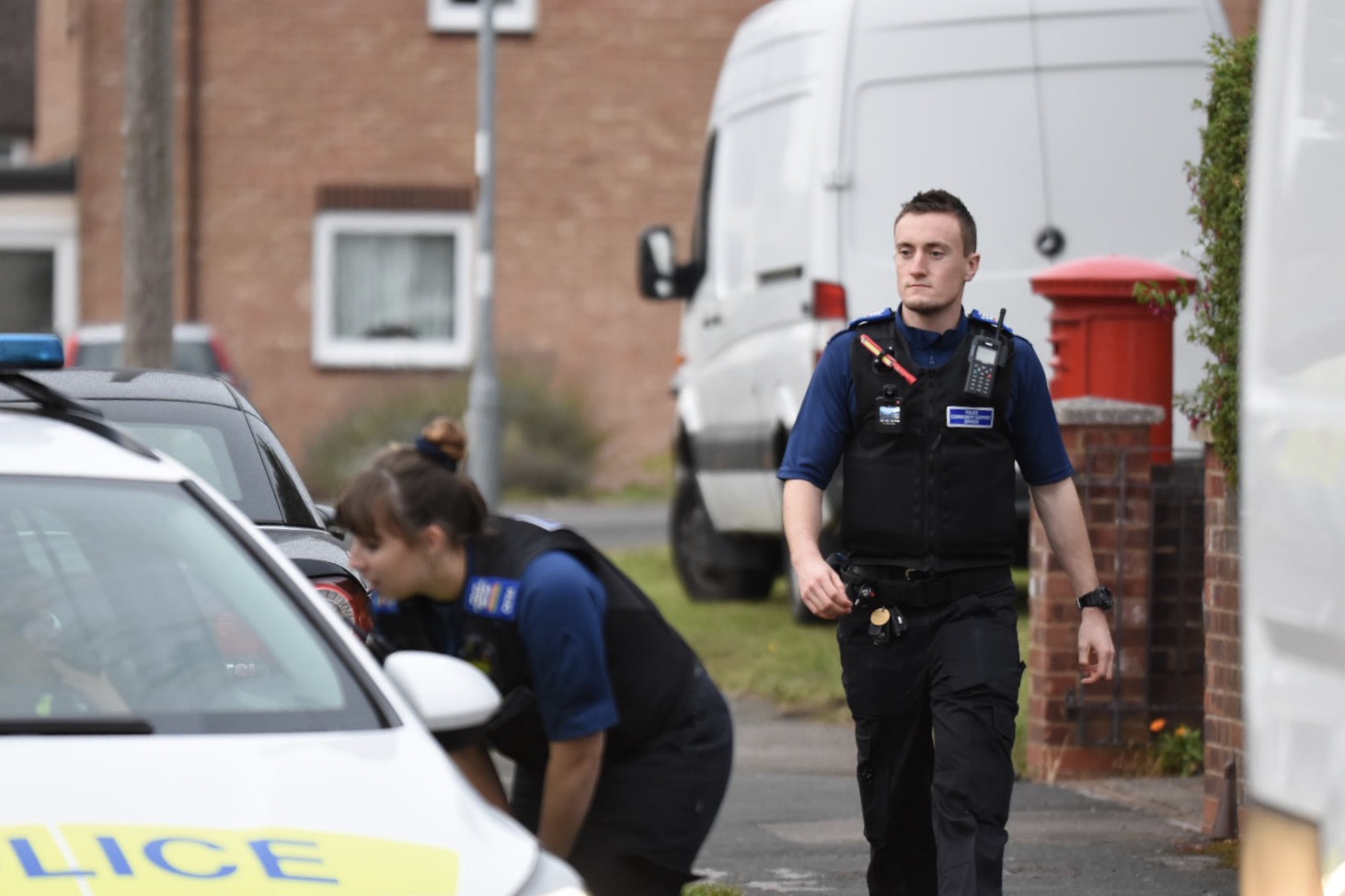 Police officers in white forensics suits were seen ‘digging up’ the garden of the home by neighbours for some time on Monday — it’s understood a black box measuring about one foot was recovered from the garden. 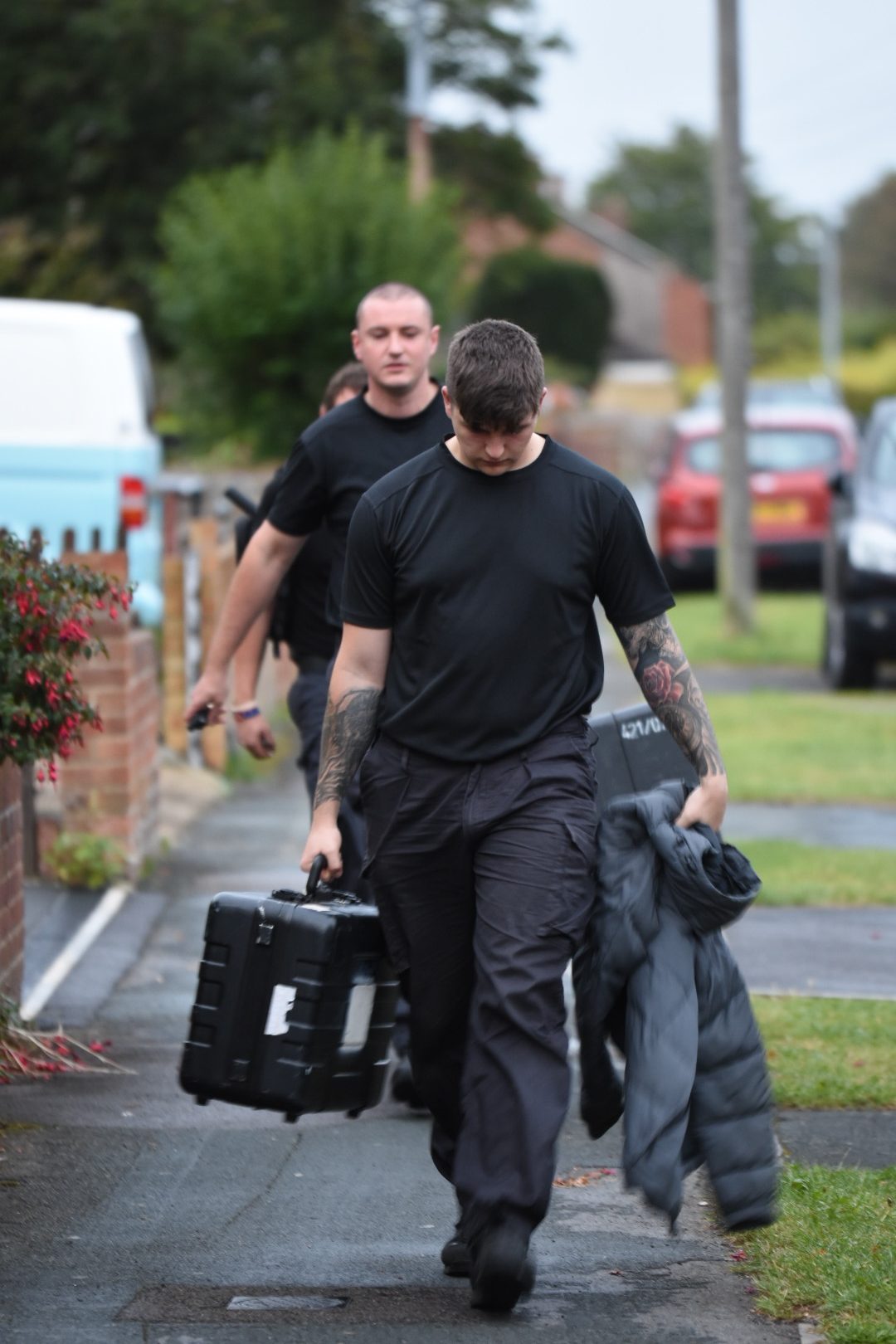 An spokesperson for the British Army said: “We can confirm that an arrest was made on 23 September by the Royal Military Police in connection with the disappearance of Katrice Lee in 1981.

“As this is an ongoing investigation we cannot comment further at this stage.” 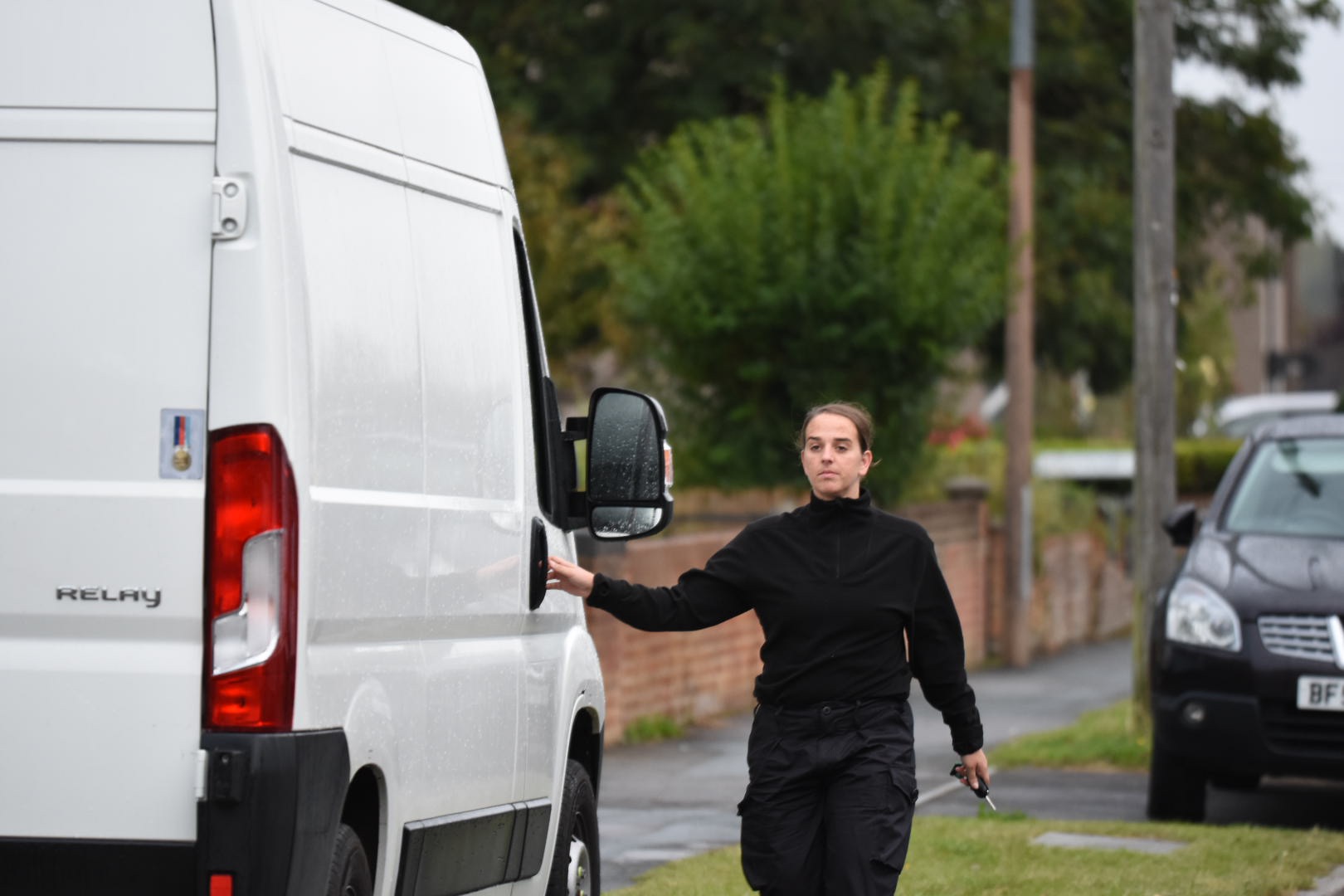 Police tape was put across the from garden of the home at around 8pm this evening, when camera crews from the nations media started to arrive.

The investigation is expected to continue tomorrow.