UPDATED 9.45PM: A man has died in a medical incident at the roadside in Swindon tonight.

Local ambulance crews and specialist critical care medics from Wiltshire Air Ambulance worked to save the casualty’s life for over and hour but their efforts were unsuccessful.

The man was pronounced dead shortly after 8.30pm; his family were at the scene in Pinehurst Road and were informed by a police officer immediately. 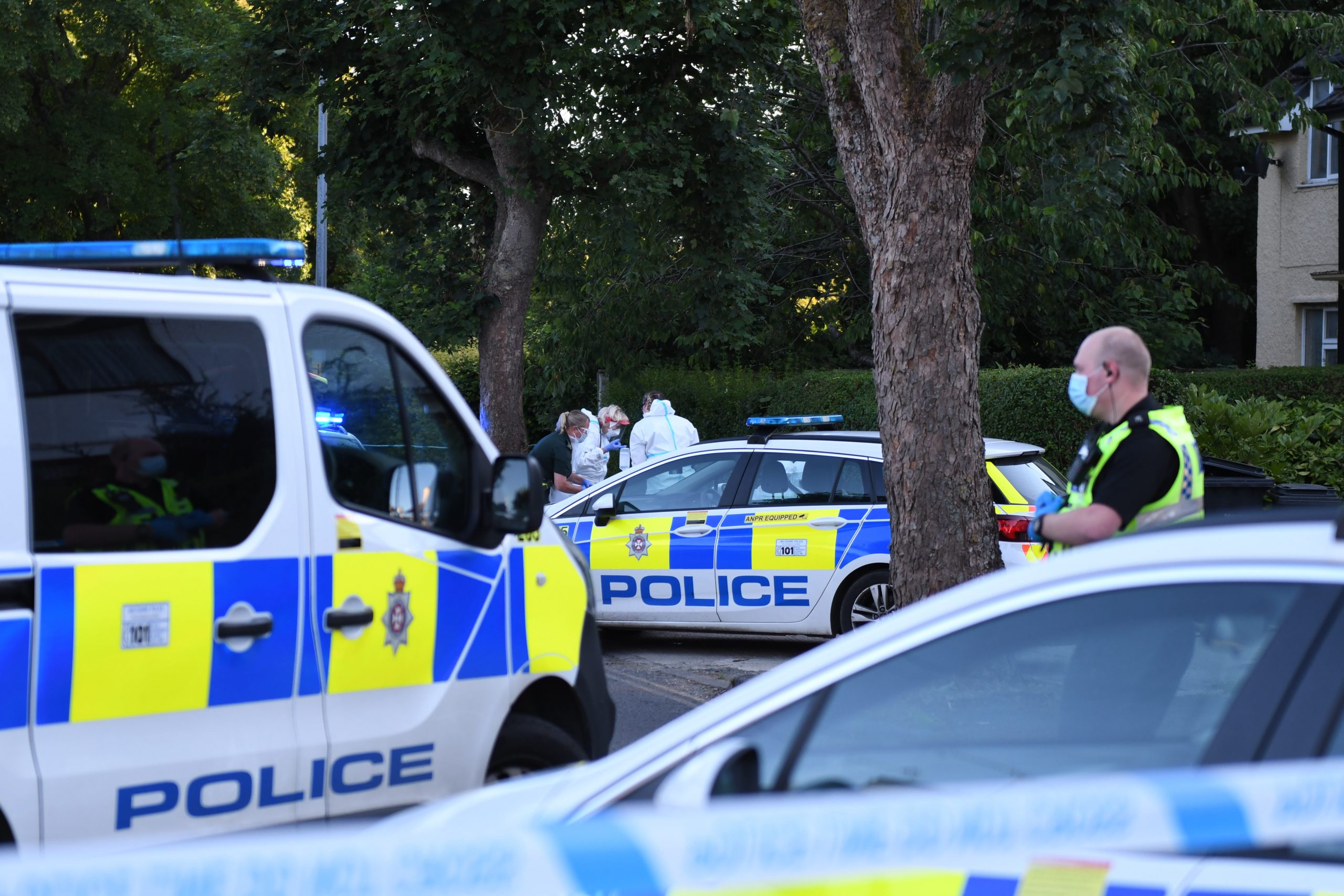 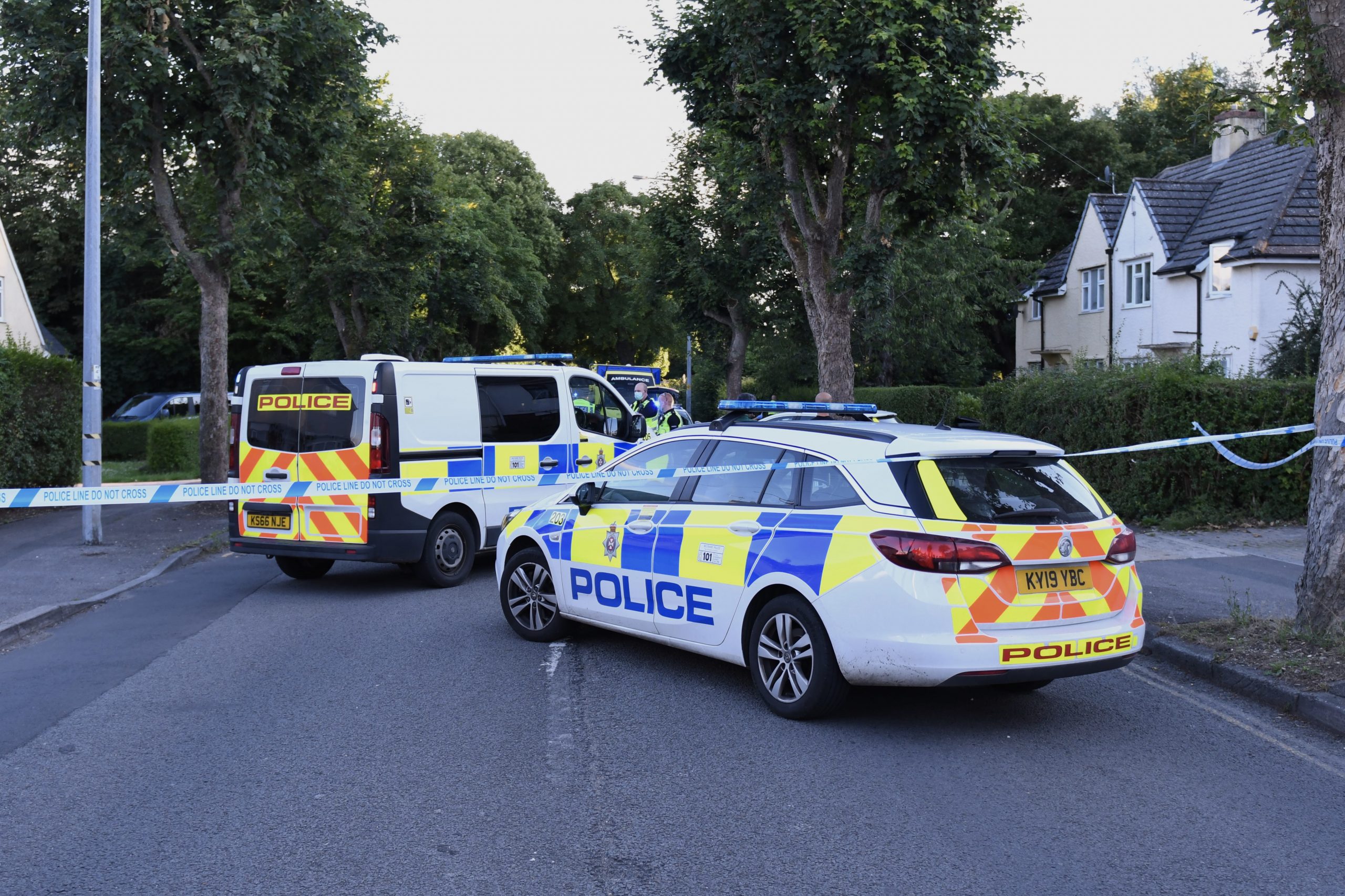 The air ambulance landed in a field known locally as The Venny, just metres from the incident.

A spokesperson for Wiltshire Police said: “We can confirm that a man has sadly died following a medical incident on Pinehurst Road, Swindon earlier this evening.

“This is being treated as a sudden, non suspicious death. Our thoughts are with his family.”

The road reopened to traffic and pedestrians at around 9.30pm.