A quiet residential road in Swindon has been cordoned off as a crime scene this morning as detectives and forensics investigate the death of a woman at a house.

Emergency services were called to the incident in Welbeck Close, Park North, at around 9am following after reports of the fatality.

A woman in her 40s was pronounced dead on arrival, and police then launched an investigation into the circumstances – the death is currently being treated as unexplained. 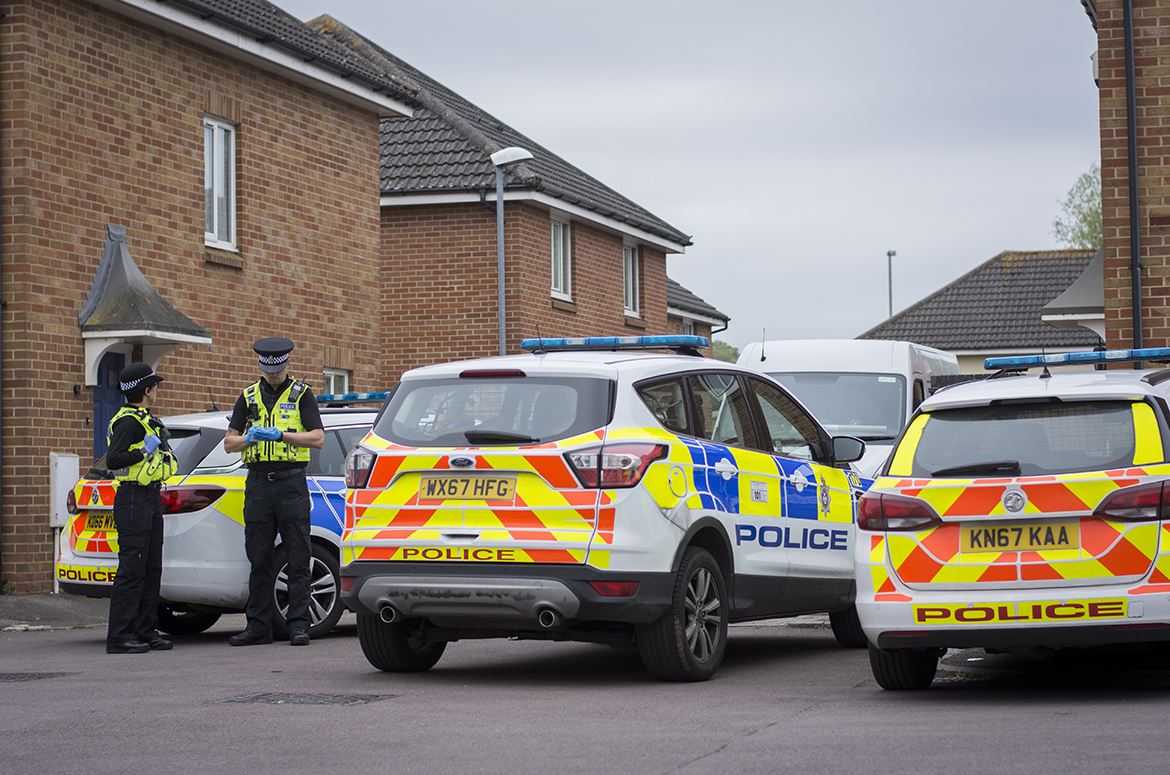 Four detectives from Swindon CID and a forensic investigator are attending the scene.

A spokesperson for Wiltshire Police said: “Officers were called by the ambulance service to a report of a sudden death at an address in Welbeck Avenue, Park North, shortly before 9am this morning.

”A woman aged in her 40s was pronounced dead at the scene.

”The death is currently being treated as unexplained and our enquiries are ongoing.

”There will be an increased police presence in the area this morning while enquiries are conducted.”