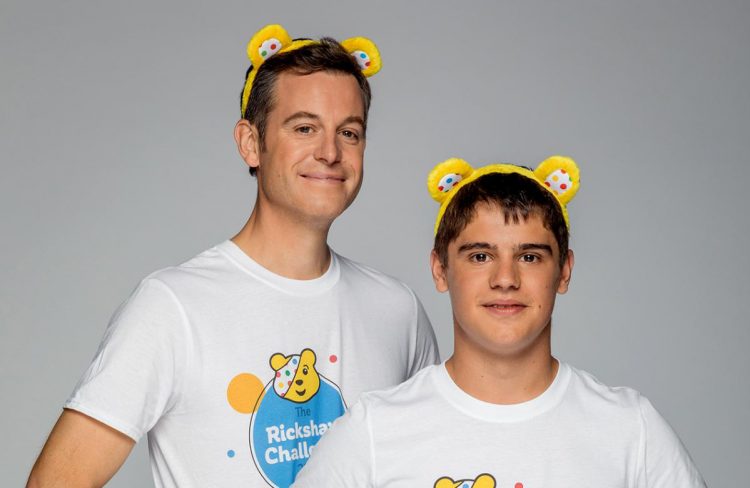 A teenager who picked up a Pride of Swindon award in 2019 has admitted another assault – this time on two police officers who were attempting to arrest him.

Pauline Lambert, prosecuting, said PCs Duffin and Hawkes were flagged down by his father who raised concerns about his drunken state and welfare on 19 March this year.

The officers located Stamp – who was described as “extremely intoxicated” – and returned him home. But inside, he continued to shout, swear and throw things around.

The officers decided to arrest him for breach of the peace, but when attempting to handcuff him, Stamp lashed out – kicking PC Duffin in the jaw and scratching PC Hawkes’ face.

The court heard how the defendant was handed a community order at Swindon Crown Court in April after attacking a man over the head with a baton and firing a BB gun at him.

Luke Jameson, defending, said his client has been drinking at the Tree Nightclub before he was assaulted by a doorman – who has since been cautioned by police and sacked by the club.

He said the defendant went home in a distressed state and when officers attempted to handcuff him to the rear, he “disagreed”.

Mr Jameson said Stamp has ADHD, autism, and cerebral palsy, and is awaiting a diagnosis of post-traumatic stress disorder after he was the victim of an assault.

He added that he is training to be a Paralympian, starred in Children in Need’s Rickshaw Challenge and was handed a Pride of Swindon award in 2019 after he won medals at the Cerebral Palsy International Sports and Recreation Association World Games.

District Judge Joanna Dickens told Stamp that police officers do not go to work to be assaulted and labelled his attack as “dangerous”.

She went on to describe him as an “impressive young man” and imposed a stand-alone compensation order. He must pay £150 to each injured officer.