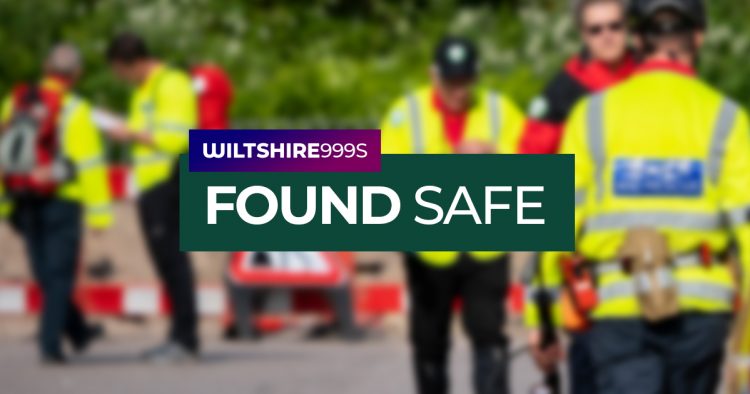 Police are appealing for help to locate a man who has been reported missing from Cirencester.

Concerns are growing for the welfare of Duncan, 42 who was last seen at his home in the early hours of this morning around 4am today (17 May).

He is thought to be in the area of South Cerney lakes and travelling on foot.

Duncan is described as being white, 5ft 5ins tall, of a muscular build and has short hair that is longer on top.

It is not known what he is wearing but he is believed to be carrying a backpack.

Police are appealing for anyone who has seen him or knows of his whereabouts to call Gloucestershire Constabulary on 101 and quote incident 52 of 17 May.