149
SHARES
Share on FacebookShare on Twitter
UPDATE: Woman, 18, arrested on suspicion of arson with intent to endanger life

Ten police officers raced to a property in Swindon tonight after firefighters attended a blaze.

Emergency services were called to the scene at supported housing facility Baileys Farmhouse in Shrewsbury Road, Walcot, at around 10pm following reports of a fire in a corridor. 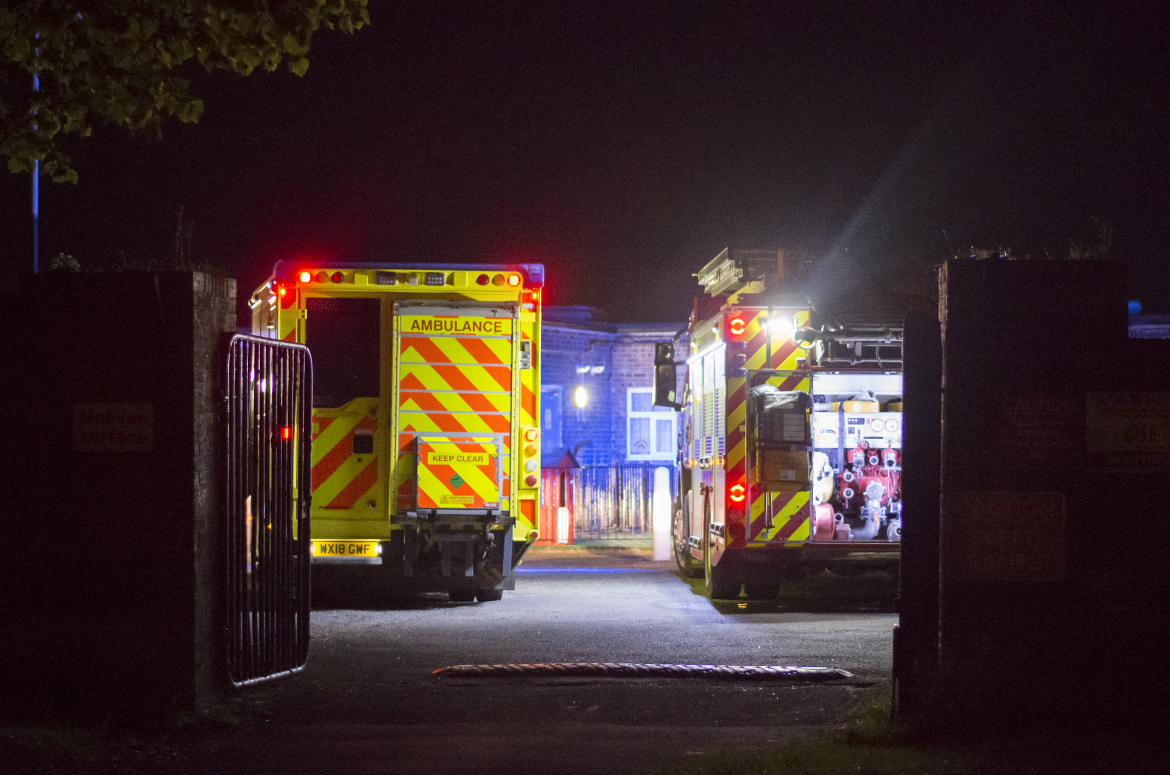 Detectives from CID are attending the incident, and are said to be leading the investigation.

South Western Ambulance Service sent an ambulance and a paramedic officer to the scene, but it’s not believed anyone was injured. No casualties were taken to hospital. 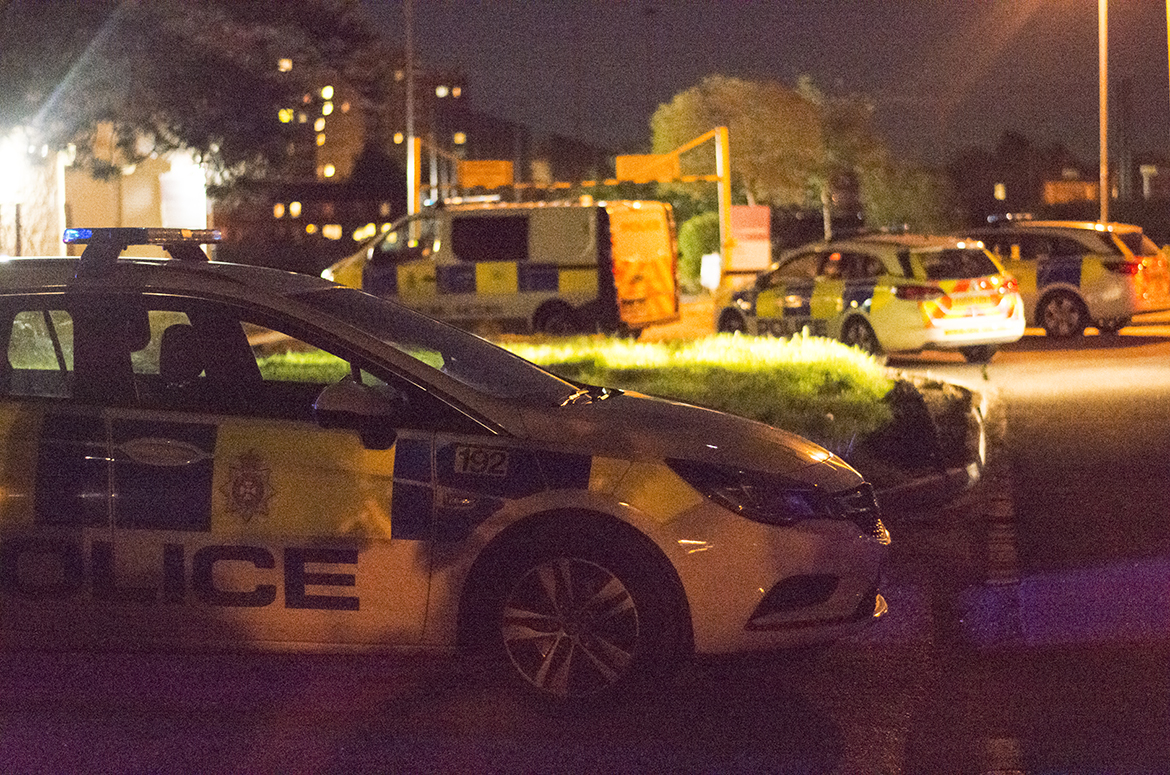 Dorset and Wiltshire Fire and Rescue Service sent two crews to the incident but only one was utilised. A fire officer is also in attendance, thought to be investigating the cause alongside CID.

We're working on bringing you the latest updates on this breaking news story. Breaking news is updated regularly, please refresh this page for the latest version.

Did you witness the incident? Do you have information or photos? Call, text or WhatsApp 07794 802 940 or email [email protected]. We'll never publish or share your personal information.