Detectives have arrested a man on suspicion of attempted murder after a hit-and-run. 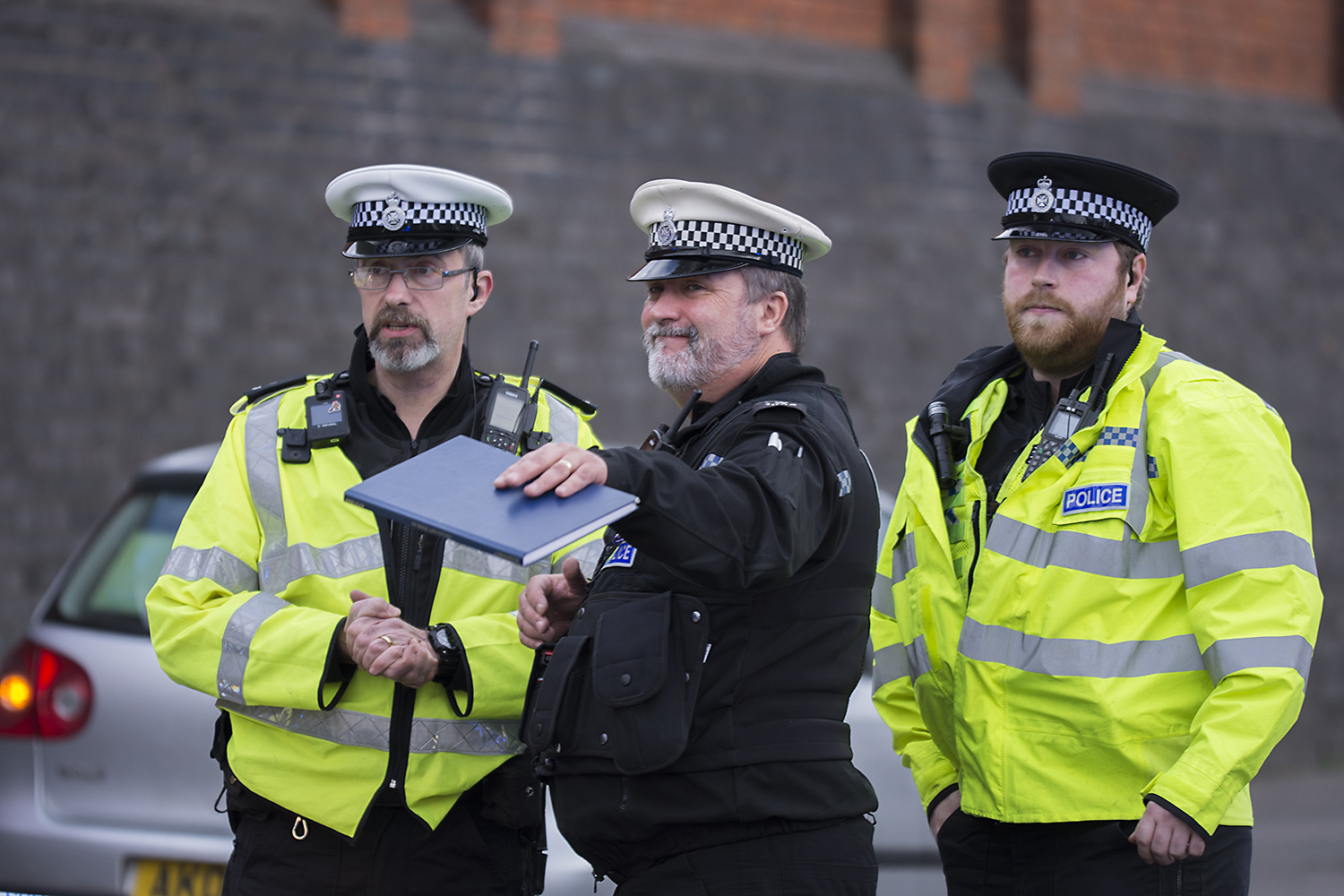 Two men were hurt in the possibly deliberate collision, with one – aged 25 – suffering life-threatening head injuries. The other – aged 31 – suffered minor injuries.

The car involved in the fail-to-stop crash was a Nissan Juke, which was later found dumped. Police are currently undertaking a forensic examination of the vehicle. 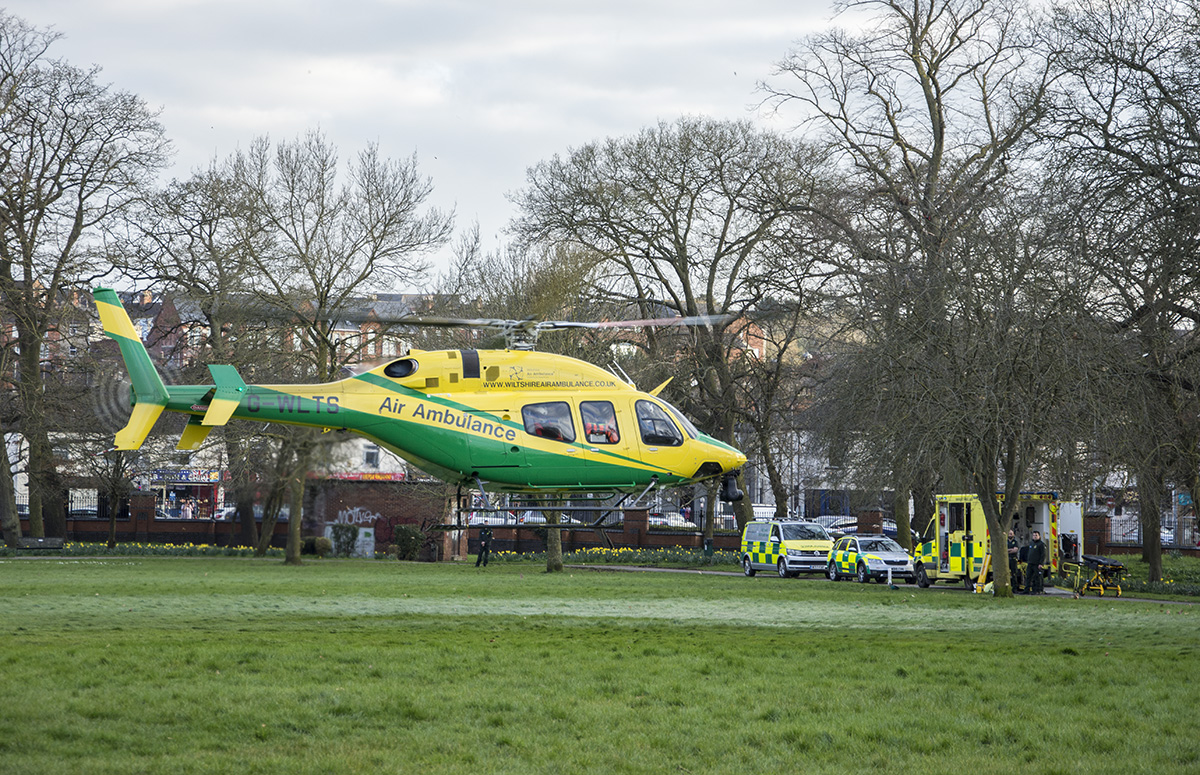 A spokesperson for Wiltshire Police said: “As part of our enquiries, we have arrested a 25-year-old man on suspicion of attempted murder. He remains in custody at this time.

“We would like to hear from anyone who was in the Rodbourne Road area yesterday afternoon and may have witnessed the collision or the vehicle being driven away.

“Anyone with information should call us immediately on 101 and quote crime reference number 54200023696.”