A double murder investigation has been launched after two women were killed in Salisbury.

Wiltshire Police received a call from a member of the public at 2.45pm today, following concerns for the occupants of a house on Wessex Road.

On arrival, officers located the body of one woman and another woman was found seriously injured. 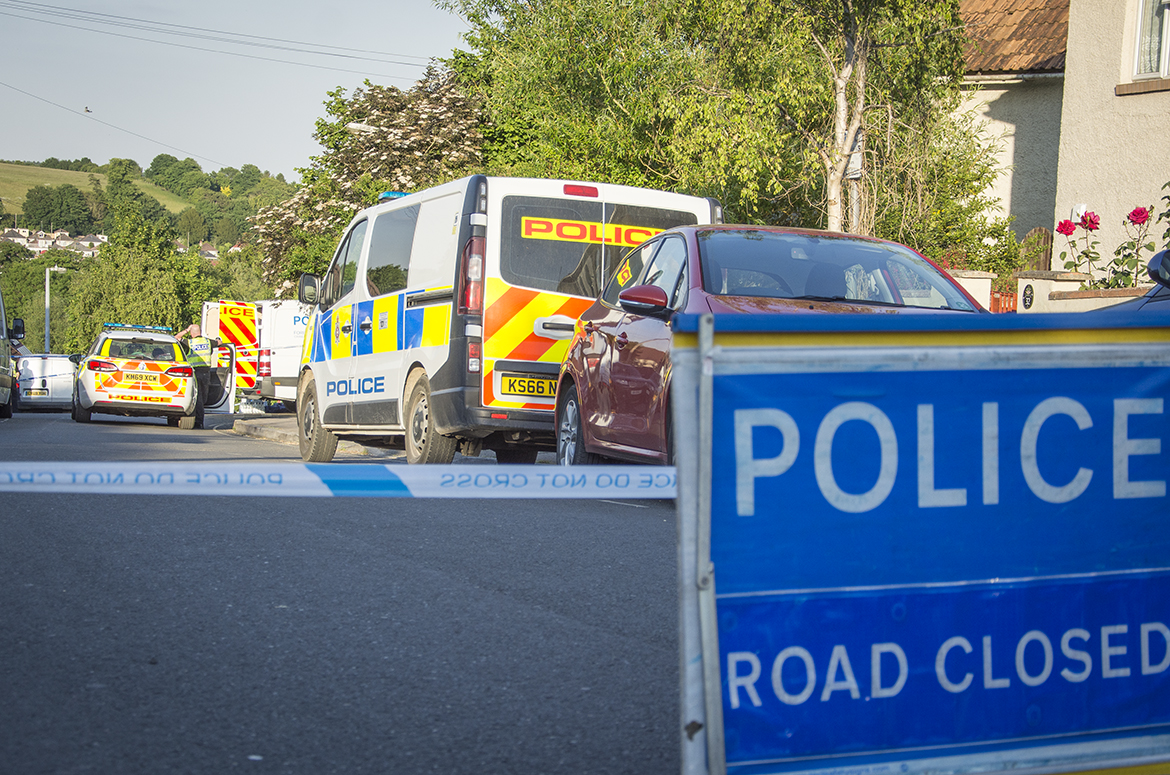 A man in his 30s has been arrested on suspicion of murder. 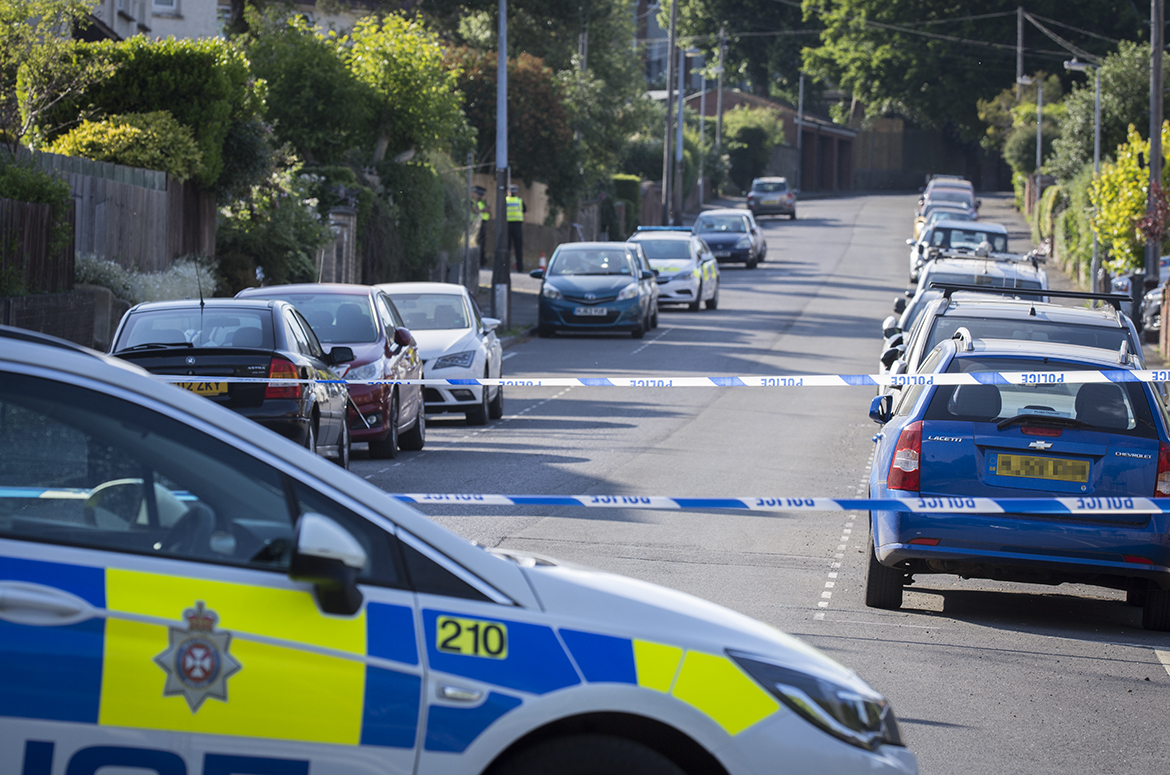 DCI Darren Hannant from the Major Crime Investigation Team said: “Naturally people will be alarmed due to the large police presence in the area as we carry out our enquiries.

“I would like to reiterate that we have made an arrest and there is no risk posed to the wider community.

“The local community are likely to see a significant police presence in this area for a number of days.

“Our thoughts are with the family and friends of the two victims.

“We would like to thank the local community in advance for their understanding and patience while we carry out our enquiries.”