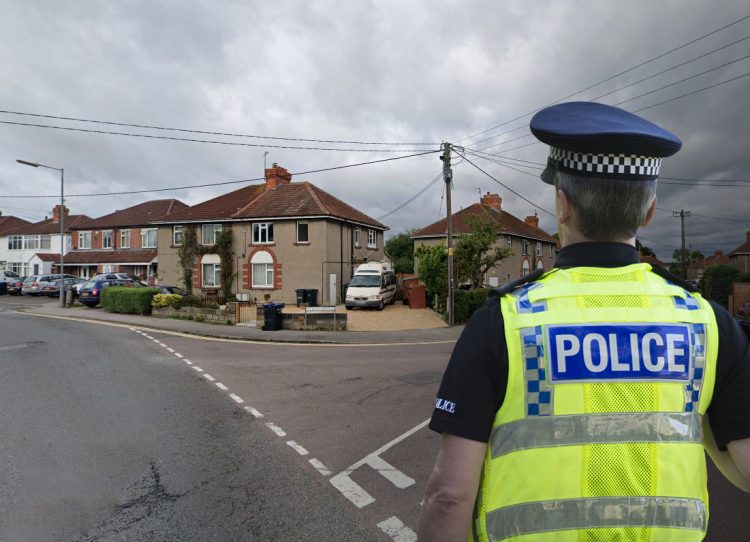 A woman was sexually assaulted in Trowbridge on Wednesday morning.

At approximately 8.50am, a female was walking on her own when, at the junction of Frome Road and Pitman Avenue, it is reported a man has run to her and touched her inappropriately before running off.

The suspect was seen crossing the road to the pavement on the same side as the Tesco store and run in the direction of Southwick.

Despite being shocked and shaken, the female wasn’t injured.

The man has been described as white, approximately 5 ft 9 inches tall, skinny build with brown, scruffy, medium-length hair which covered one of his eyes, a harsh jaw line and aged approximately in his mid-20s. He was wearing a black hooded jumper with writing on and the hood up and black, skinny jeans.

PC Jonathan Bourke of the Trowbridge Community Policing Team said: “This is a worrying incident that would have been a horrible shock for the victim who was walking alone at the time.

“It happened in broad daylight and we’re hoping to speak to anyone who may have seen this incident or the man in question leaving the scene.

“We’d be particularly interested in speaking to anyone who has any CCTV or doorbell footage that may cover this area and could assist us with our enquiries.

“We are treating this as an isolated incident at this stage but are keeping an open mind and have increased patrols in this area for public reassurance.”