Police were called to reports of an assault a Trowbridge railway station this morning.

A male casualty was reportedly punched on the platform of the station at around 11.30am, before falling to the ground, sustaining injuries.

Station staff were unaware of the incident until they were informed a short time later. 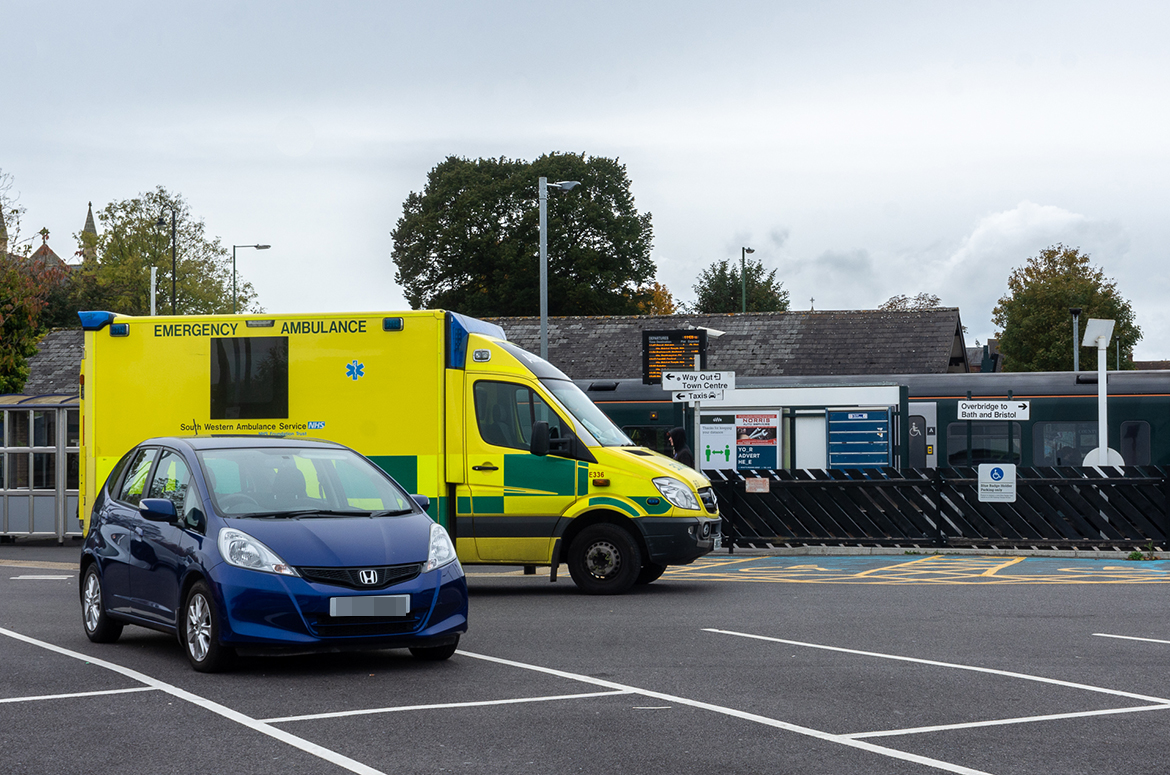 Officers attended the scene alongside paramedics but the alleged victim denied being assaulted and no suspect was located.

“The male was taken to hospital by ambulance to be treated for non-life-threatening injuries”, a spokesperson for Wiltshire Police commented.