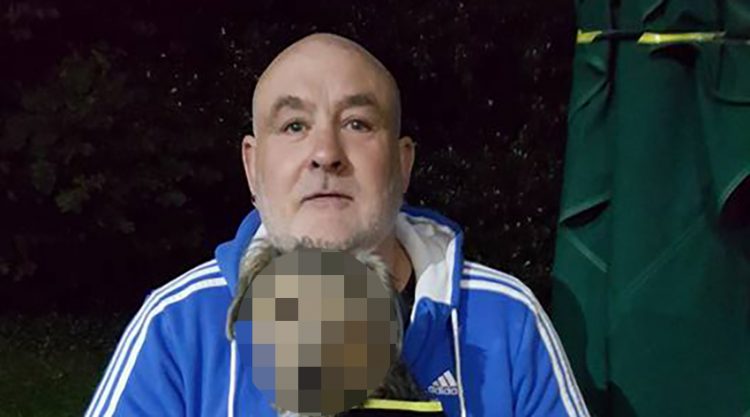 A pervert who repeatedly groped his colleague’s breasts has avoided a prison sentence.

60-year-old Graham McGovern admitted sexually assaulting a woman whilst working for Wales and West Utilities as a logistics driver in June 2021.

Appearing before Swindon Magistrates’ Court on 11 November, he was sentenced for the attack, which left his victim “frozen in fear”.

At a previous hearing, prosecutor Kate Prince said the defendant, of Cricklade Road, had been engaged in a normal conversation with the woman ahead of the incident.

He walked up to her, put his arms over her shoulders and squeezed her breasts.

She said the victim froze in fear following the unwanted touching. Scared, she continued the conversation with McGovern despite wanting to walk away.

He then performed the same act on her, groping both breasts for around ten seconds on a second occasion. She immediately asked him to stop.

When McGovern made the comment “they are so nice”, his victim claims she felt a shiver down her spine and asked him to stop once again.

But he did not – he attacked her one final time, this time touching the skin on her stomach as he reached up to her breasts. He then squeezed them for another few seconds.

He left the building and his victim is said to have burst into tears before phoning her mother for help and support. The police were informed a short time later.

McGovern was sentenced to a 24-month community order with 25 rehabilitation activity requirement days and 150 hours of unpaid work.

He must also register as a sex offender for five years, pay costs of £85 and a victim surcharge of £95.

“We are aware of the conviction today of one of our former employees following allegations of sexual assault”, she said.

Continuing, Ms Hopkins added: “We were first made aware of the allegations against Mr McGovern in June 2021 and immediately worked to support the victim and investigate the issue.

“Following our anti-harassment policy and procedures, the allegations were formally investigated by our HR department along with senior management.

“We can confirm that following that investigation, Mr McGovern has not been employed by Wales & West Utilities since July 2021.

“We take all allegations of misconduct and harassment seriously and have robust anti-harassment and anti-discrimination policies and procedures in place.

“We have zero-tolerance for such behaviour and work to make sure that all colleagues are aware of the support that is available to them, so that every voice can be heard in a safe and understanding environment.”