A paraglider has been rushed to hospital with suspected serious injuries after falling from the sky and crashing into the ground.

Emergency services were called to the scene at Liddington Hill on The Ridgeway at around 3pm following a 999 call reporting that the man fell around 150ft out of the sky before colliding with the steep incline.

Wiltshire Air Ambulance attended the incident and flew the casualty — who is believed to have suffered serious spinal and head injuries — to Great Western Hospital for treatment at around 4.20pm. 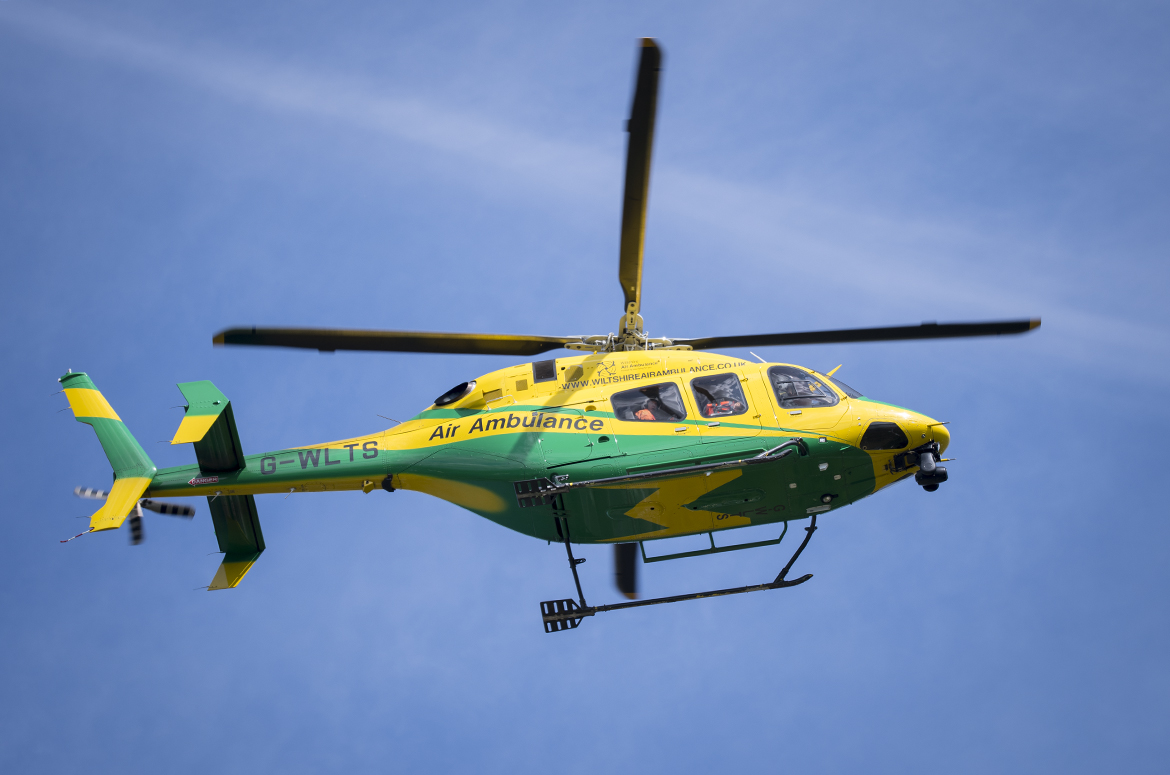 The Ridgeway (road) between Liddington and Chiseldon was closed in both directions whilst the incident was ongoing.