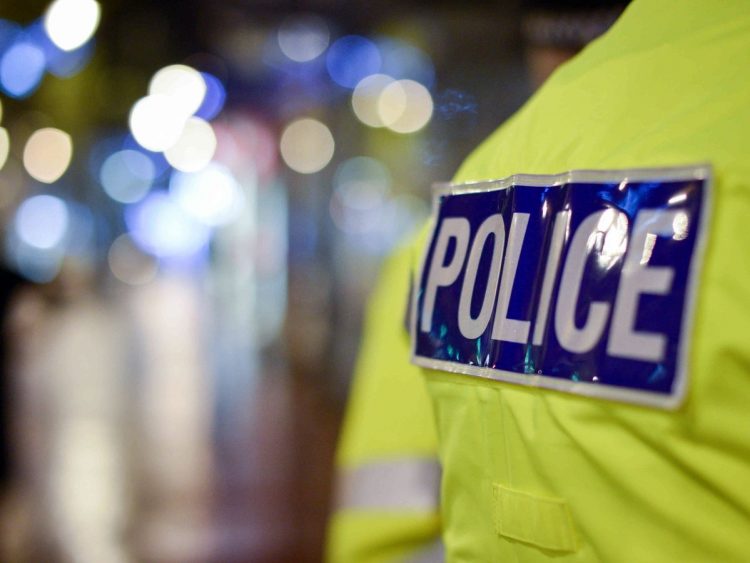 A teenager claims he was kidnapped and then stabbed in Swindon on Tuesday.

The victim, who cannot be named for legal reasons, appeared at Salisbury Magistrates’ Court yesterday having been charged with failing to appear at an earlier hearing.

His solicitor said the 17-year-old boy had not attended the court having allegedly been attacked and held against his own will in a violent robbery on Tuesday.

Wiltshire Police confirmed it is investigating the incident, which is said to have taken place in the Toothill area at around 11pm.

A spokesperson for the force said: “Two individuals were arrested on suspicion of robbery yesterday (12/05) in the hours after the allegation.

“They were taken to Gablecross Police Station in Swindon where they were interviewed and subsequently released on bail pending further enquiries.”