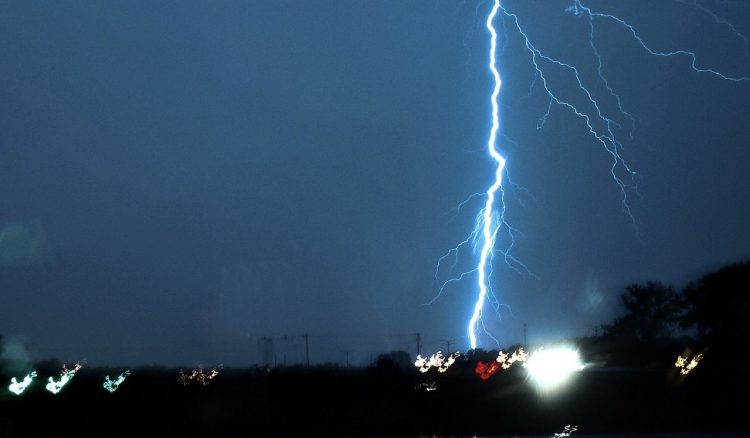 A nine-year-old boy has died after being struck by lightning on a football pitch in Blackpool.

Police were called shortly after 5.05pm today to the fields off School Road in the city following reports a child had been seriously injured.

Although enquiries police still ongoing, at this time officers believe the boy had been struck by lightning.

Emergency services attended and he was taken to hospital, but was pronounced deceased a short time later.

The boy’s family have been informed and are being supported by officers.

Det Supt Nick Connaughton of Lancashire Police said: “This is a truly devastating incident and our thoughts are wholeheartedly with the family and friends of the young boy, who has passed away, at this very sad and distressing time.” 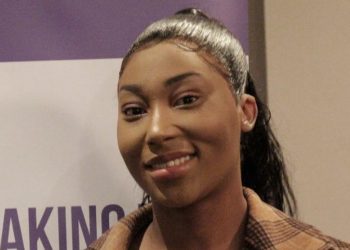 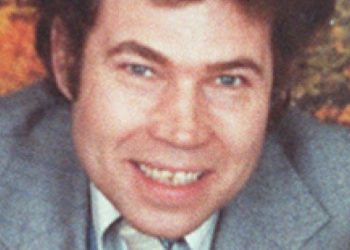 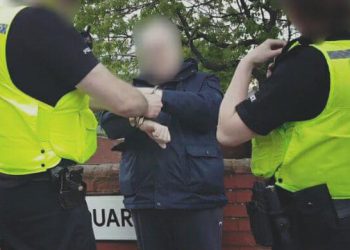 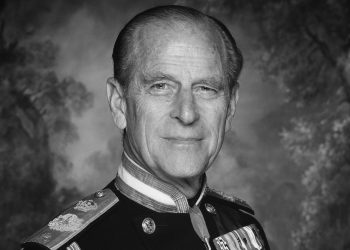 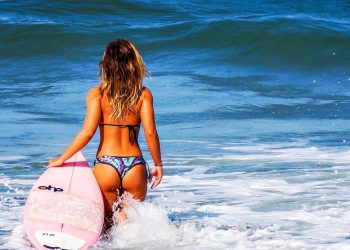 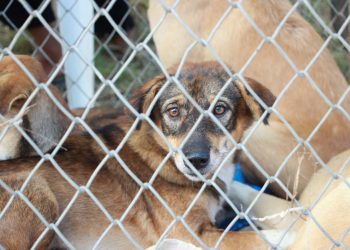