A murder suspect has been bailed as detectives arrest a second man in connection with the death of a 75-year-old man a quiet residential street in north Swindon on Sunday.

Despite medic’s best efforts at the scene, the elderly man, who was taken to John Radcliffe Hospital in Oxford following a hit-and-run collision, sadly died on Monday evening.

The crash, which involved a blue Vauxhall Corsa and a red Toyota Yaris, happened at just before 9pm on the junction of Southernwood Drive and Westfield Way.

The passenger of the Toyota, the man who has since died, got out of his vehicle to exchange details but was struck by the Corsa when it drove off from the scene.

A 24-year-old man from London was arrested last night, Tuesday 10 July, also on suspicion of murder. He currently remains in custody at Gablecross Police Station for interview.

The 21-year-old man from Swindon who was first arrested on suspicion of murder has been released on police bail pending further enquiries. 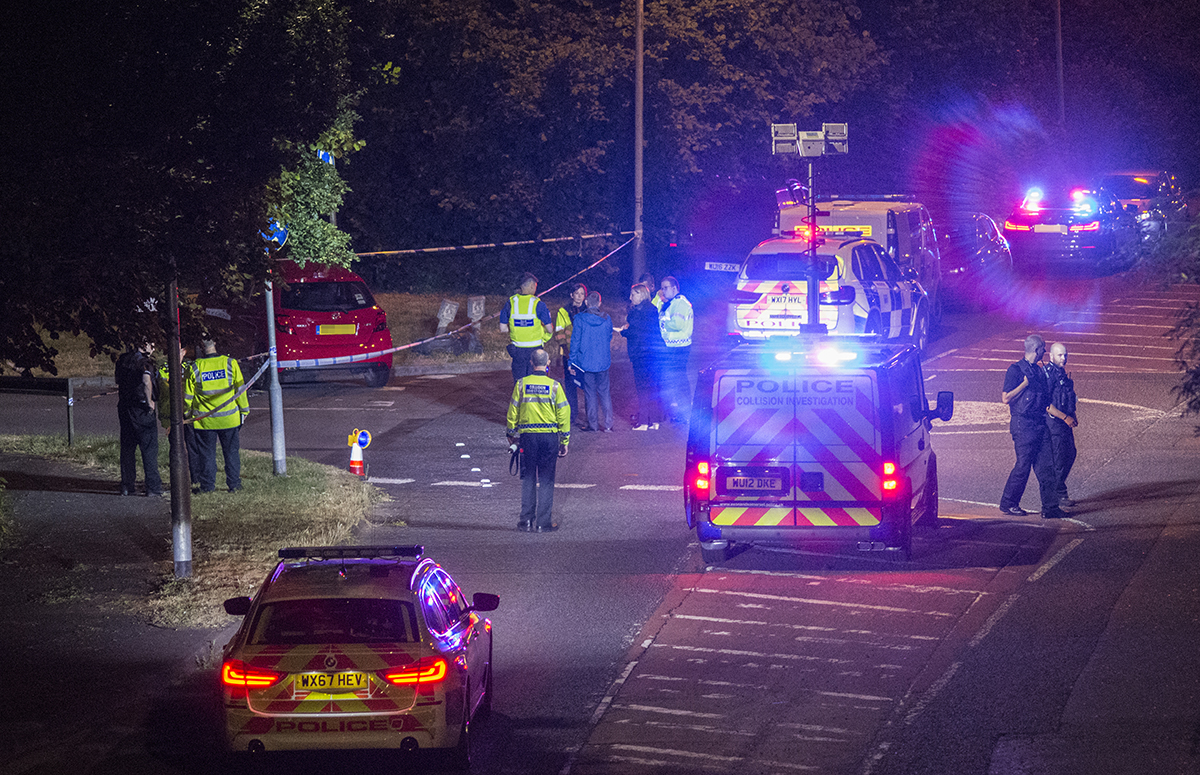 DI Jim Taylor, from the Brunel Major Crime Investigation Team, said: ““My team are working tirelessly on this investigation which is making good progress.

“I’d like to thank those who have given us information so far and even though we have made two arrests I am still asking that anyone who saw the collision comes forward as it may be that they have that small detail which could help us get justice for the victim and his family.”

Anyone with information, including those who may have dash cam footage, should contact MCIT on 101 quoting Operation Manor, or call Crimestoppers anonymously on 0800 555 111.