Dozens of people turned out to say their final goodbyes to Ryan Nelson today, one of four young men who tragically lost their lives in a horror crash in Chippenham last month.

Mourners lined the streets of a Calne, either outside the town hall in The Strand or outside Tesco on the A3102, standing in grief and falling silent as the funeral cortège passed at around 2pm. 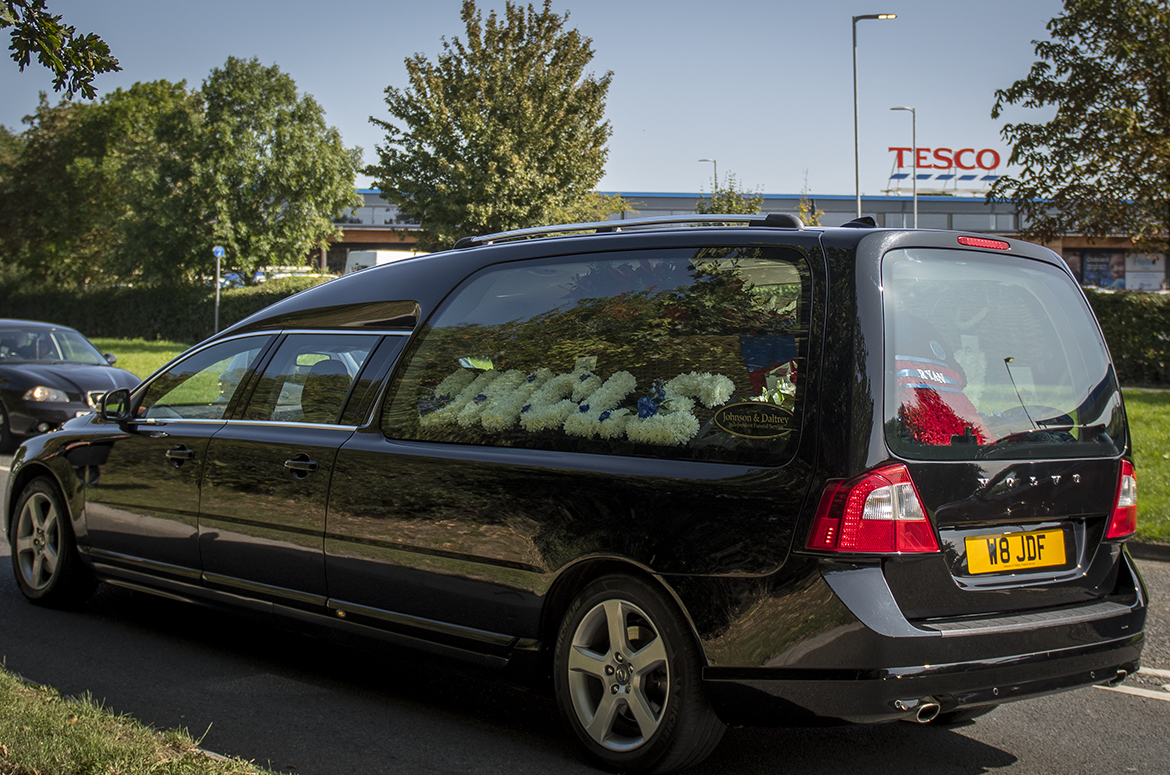 20-year-old Ryan died when a car he was a passenger in crashed into a house off the A4 in the Derry Hill area on 16 August 2020. His three friends Corey Owen, Jordan Rawlings and Matthew Parke also passed away in the quadruple fatal collision.