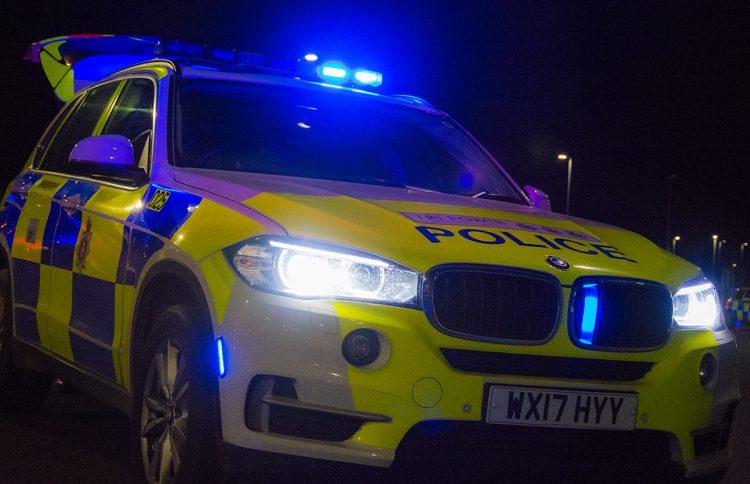 Two injured men were arrested after police responded to reports of a disorder in Swindon.

Police rushed to the incident in Lyndhurst Crescent, Park North, shortly before 10pm yesterday (14 May).

A 22-year-old man, who suffered serious injuries, was arrested at the scene on suspicion of grievous bodily harm.

A short time later, a 51-year-old man was arrested at Great Western Hospital, where he is believed to have sought treatment for serious injuries, on suspicion of affray.

Local residents suggest a knife was used during the disorder, however, Wiltshire Police has refused to confirm any further details at this stage.

The force says the men’s injuries are not thought to be life-threatening or life-changing.