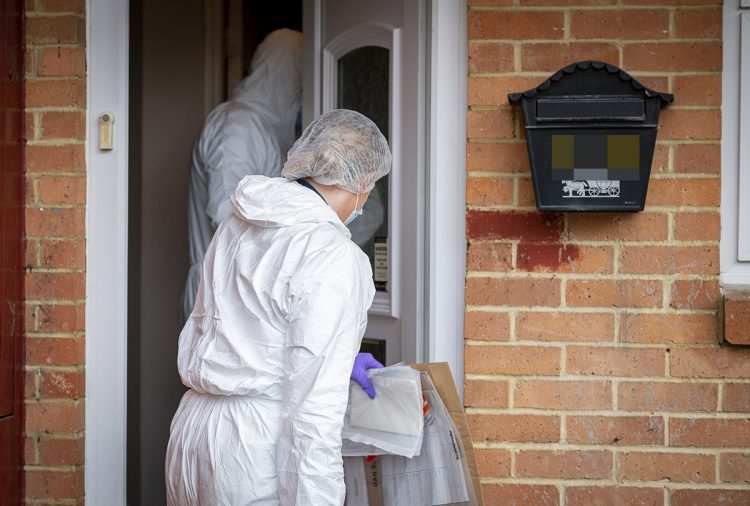 Detectives investigating the death of a newborn baby in Swindon have arrested a suspect.

As first reported by Wiltshire 999s, the ambulance service was called to the property in The Holbeins, Grange Park, at around 4am on Monday morning (1 August).

Paramedics were unable to revive a newborn baby at the address and police were called to the scene.

Wiltshire Police has since arrested a woman, aged in her 30s, on suspicion of manslaughter. She remains in custody for questioning. 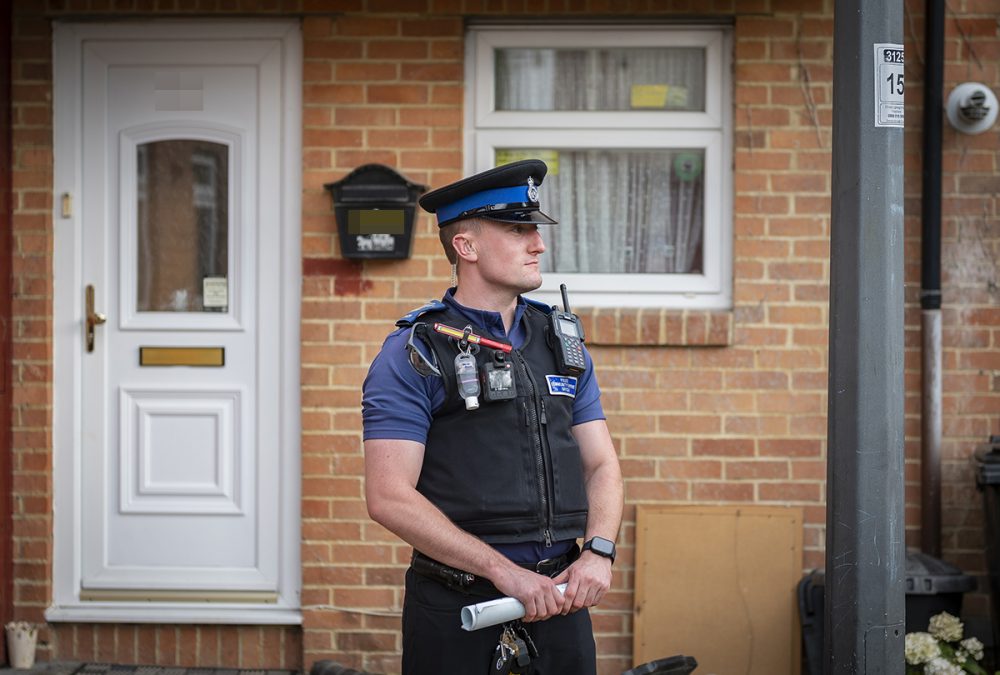 A post mortem is due to take place on Monday, but at present, the baby’s death is being treated as unexplained.

Detective Inspector Simon Childe said: “This is a complex investigation into the very tragic death of a newborn baby.

“At this very early stage, although we have made an arrest, we are treating the death as unexplained and await the results of a post mortem examination next week.” 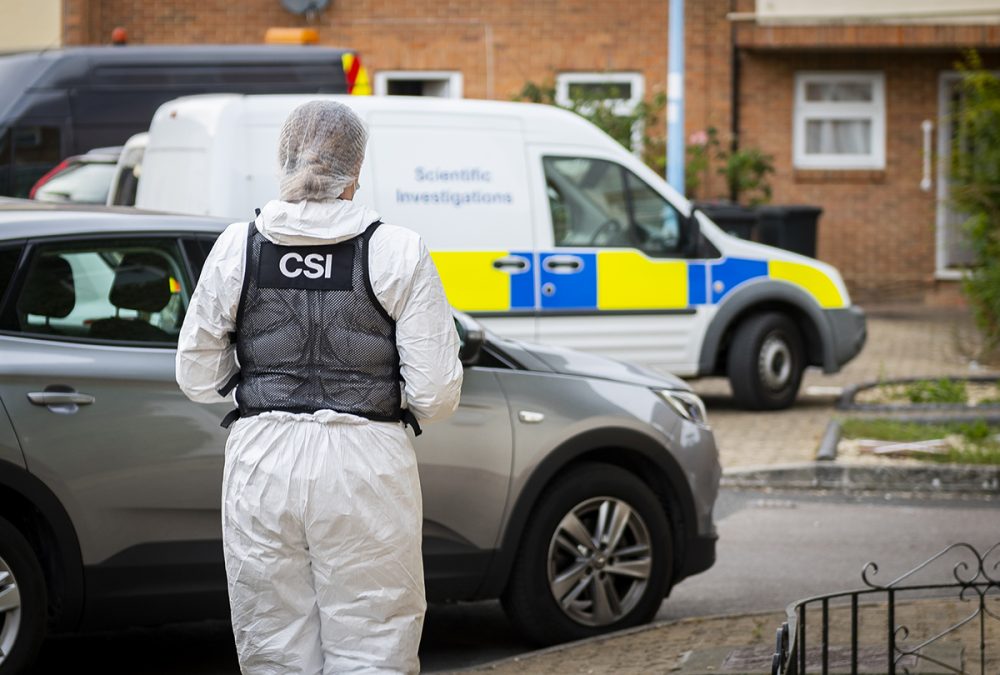