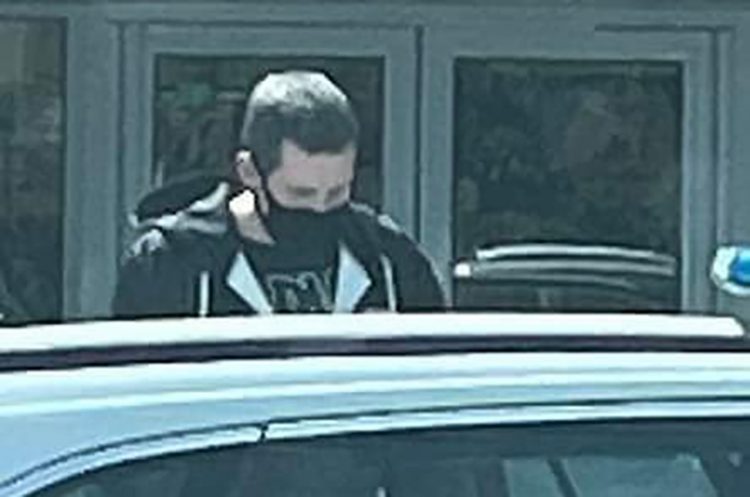 A man has admitted exposing his penis and stroking it in a Swindon supermarket.

Prosecutor Pauline Lambert said the defendant, of Bunce Road, Stratton St Margaret, was spotted in the lingerie section of Tesco Extra on Ocotal Way on 27 May this year.

A woman saw Daniels stroking his exposed penis while staring at her. Shocked by his behaviour, she turned to her sister and told her to move out of the area.

But concerned about what he was doing, the other woman went towards him to investigate. She too saw Daniels with his penis in hand while he looked directly at her.

They alerted Tesco staff and security swiftly detained him ahead of the arrival of police.

Charlotte Frizzell, defending, said her client requires “significant intervention” and is already voluntarily working with numerous agencies to get help for his issues.

She asked the court to adjourn for a pre-sentence report. The bench agreed – adjourning the case until 18 August for sentencing.