A man’s been taken to hospital with a police escort after being stabbed in Swindon.

Around eight police cars raced to the address in Aylesbury Street, opposite the bus station, at around 7pm this evening following reports of a disorder.

During the incident, one man received multiple injuries, including a stab wound to his back. He’s been taken to Great Western Hospital in an ambulance escorted by police officers. 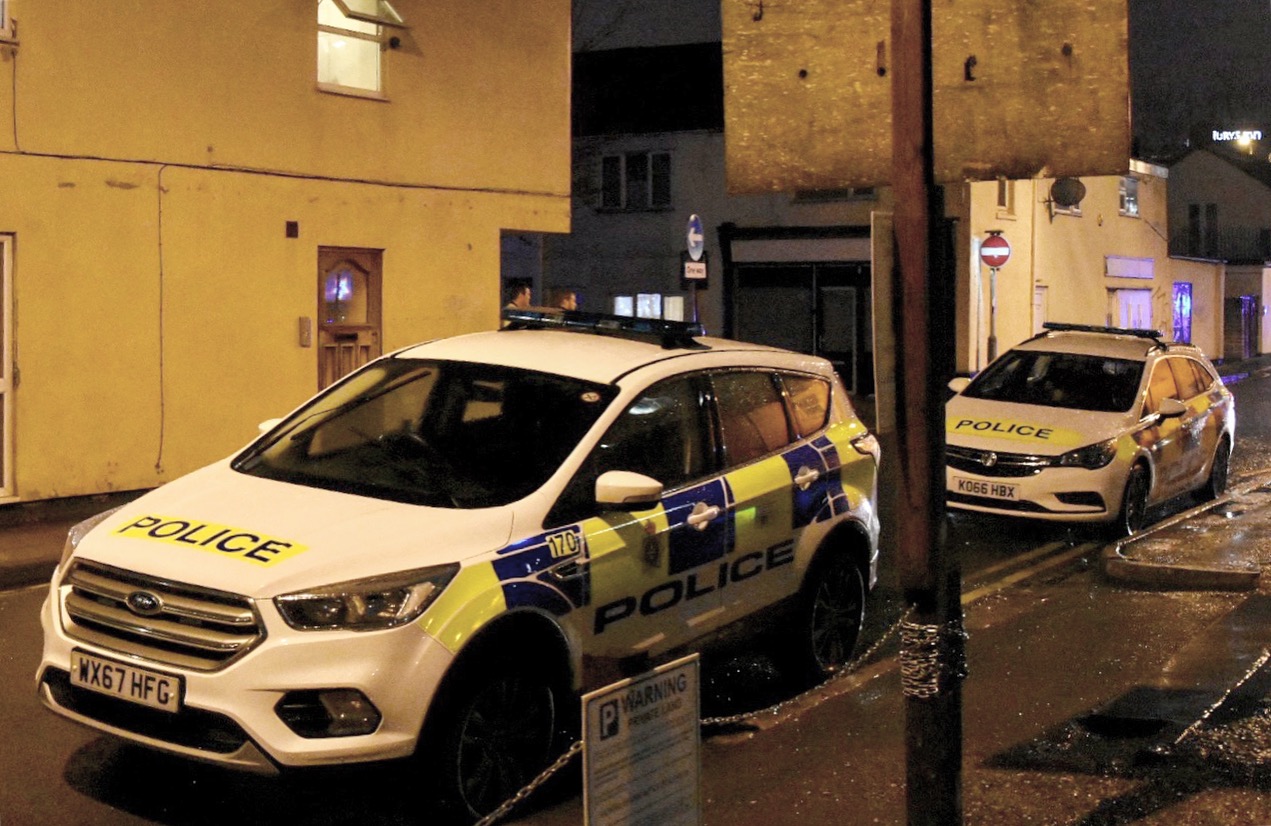 A spokesperson for Wiltshire Police said: “Officers attended the scene and an area search was carried out. A knife was located and has been seized as part of the investigation.

“Enquiries are ongoing and there is not believed to be a wider threat to the public.

“So far, we have arrested one man on suspicion of drug offences and he will be taken to Gablecross custody for questioning.

“Anyone with information who may have witnessed the incident should call police on 101 and quote log number 279 of today.”