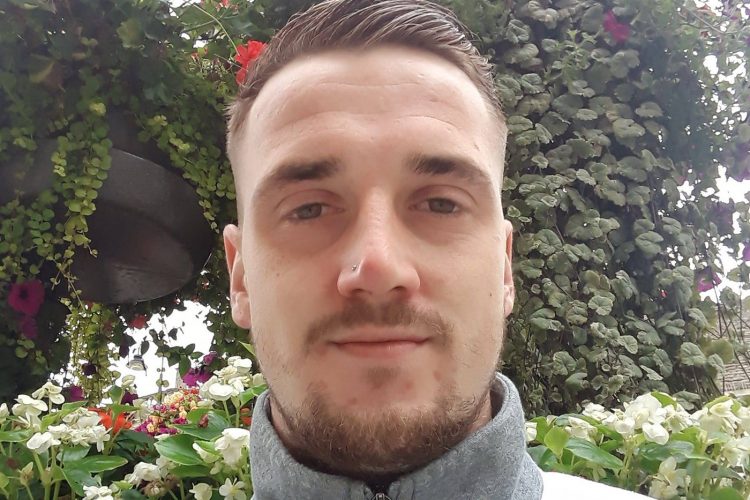 A man has admitted caring for a youngster whilst intoxicated in Chippenham.

Adam Drew, 24, pleaded guilty to being drunk in charge of a child under the age of seven at Swindon Magistrates’ Court today (5 January).

Prosecutor Tom Power said the defendant, of Little Down, was spotted attempting to get a child into a car in Greenway Lane on 27 November last year.

A concerned member of the public called the police and when officers arrived at the scene, Drew was found trying to put the youngster in a vehicle – despite there not being a car seat.

The officers noted a number of empty beer cans stored in the child’s pram and the child was taken into police protection over concerns for their welfare.

It’s said the child spent “some time” with the police before social services made alternative arrangements.

Mr Power praised the concerned local who intervened, suggesting they may have saved the child’s life.

Gordon Hotson, defending, said his client recognises the severity of the incident and is engaging with Turning Point to deal with his alcoholism.