A man has died at a ice cream van ‘workshop’ following a medical incident today.

Wiltshire Air Ambulance landed on the field behind Ferndale Road this afternoon to attend the emergency, which happened in a large garage space at an address in Harcourt Road.

The man, aged in his 40s, was pronounced dead at the scene, Wiltshire Police confirmed. 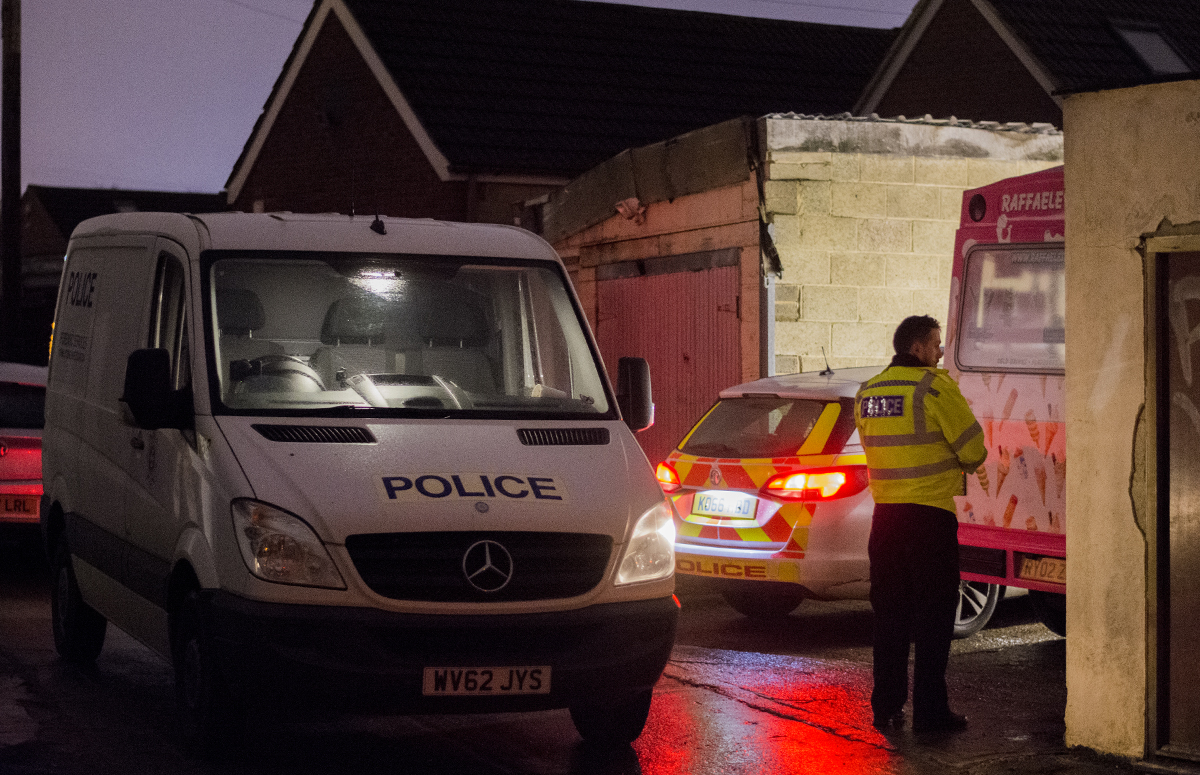 Detectives from Swindon CID and two forensic investigators arrived on scene at around 4.30pm, before a private ambulance collected a body from the premises at just before 7pm.

Two Raffaele’s-branded ice cream vans could be seen inside and outside the building where the incident happened, alongside workstations and tools usually used by mechanics.

A spokesperson for Wiltshire Police said: “We were called by the ambulance service at approximately 3.20pm yesterday. There are no suspicious circumstances and a file will now be prepared on behalf of H M Coroner for Wiltshire.”

Woman hospitalised after being hit by car on Chippenham zebra crossing