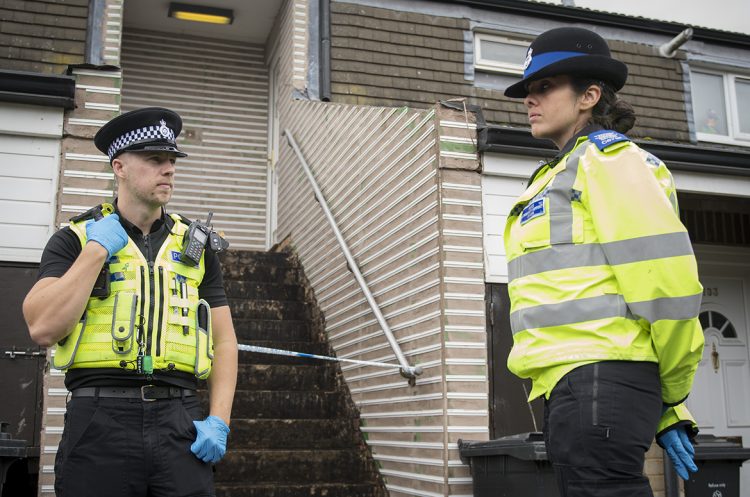 A man posed as a parcel delivery agent so his victim would open the door before smashing him over the head with a brick and slicing his neck.

The court heard how he had visited the upstairs flat in Crawford Close, Freshbrook, on 3 September, knocked on the door claiming to be a parcel delivery agent.

When his victim, who was house-sitting, opened the door, he hit him over the head with a brick in a bag, before slashing his neck with a Stanley knife. 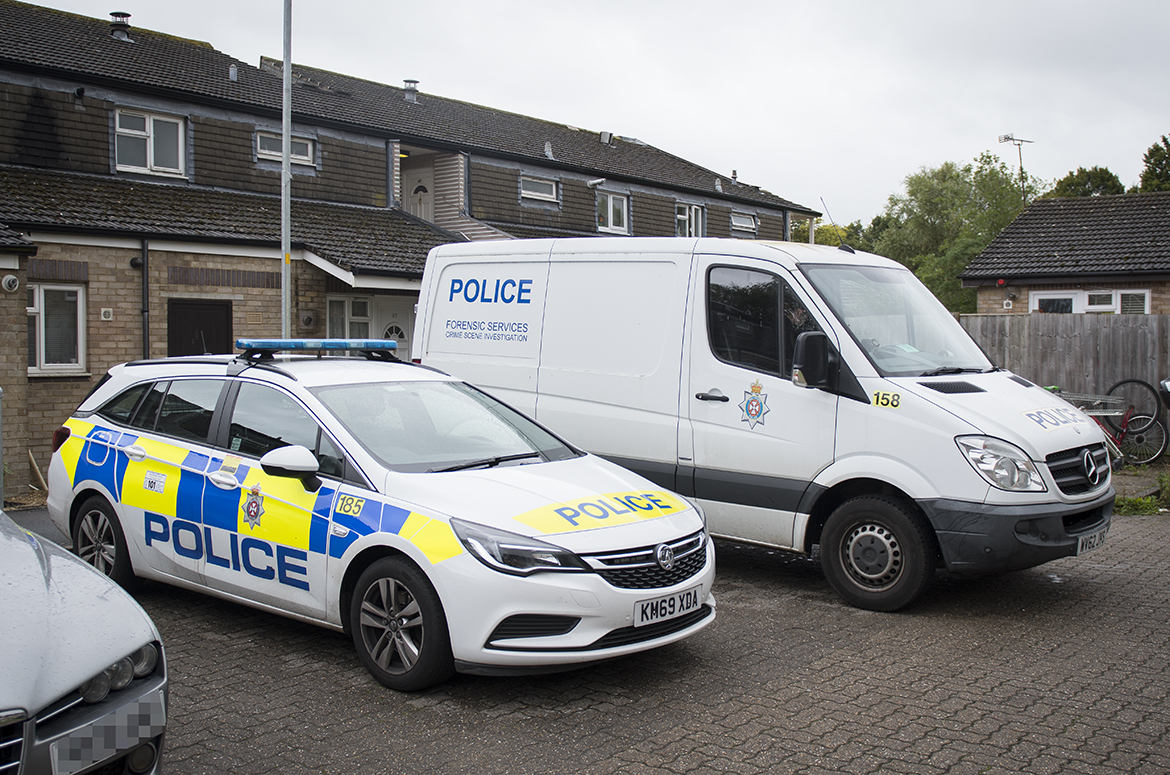 The knife missed arteries, with the crown prosecutor stating he was “very, very lucky”.

He will be sentenced on 11 December.