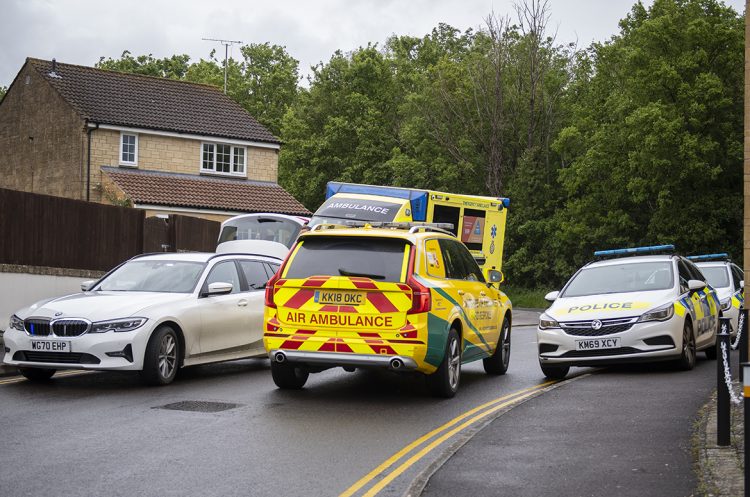 A man has died following a serious medical incident in Chippenham.

Critical care medics, alongside local ambulance crews, were tasked to the scene in Chamberlain Road, off Derriads Lane, at around 5.15pm yesterday.

Wiltshire Air Ambulance responded in their helicopter and a rapid response vehicle, whilst SWIFT Medics (a volunteer doctor) attended in an unmarked BMW.

Despite the medics’ best efforts, a 55-year-old man was pronounced dead at the scene. 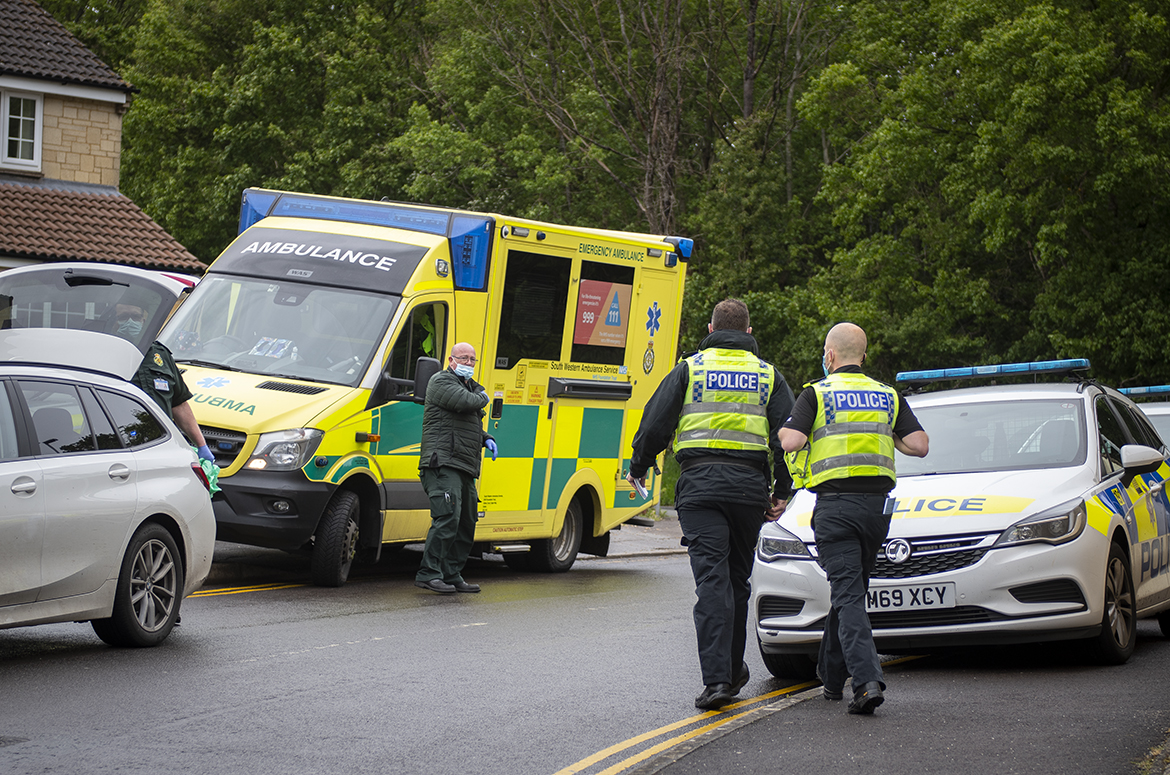 Wiltshire Police confirmed his death is not being treated as suspicious. His next of kin has been informed.

“Our thoughts are with his friends and family at this time”, a spokesperson for the force commented.

Wiltshire Air Ambulance left the incident at around 6pm, after having landed on the grounds of St Peter’s C of E Academy.

All emergency services had come away from the scene by 6.30pm.