A man has died while at a fitness centre on Cheney Manor Industrial Estate in Swindon on Tuesday.

Three ambulance’s and Wiltshire Air Ambulance were called to the scene at Battleground Fitness in BSS House at around 4.10pm where a gym-goer is understood to have suffered a cardiac arrest during exercise. 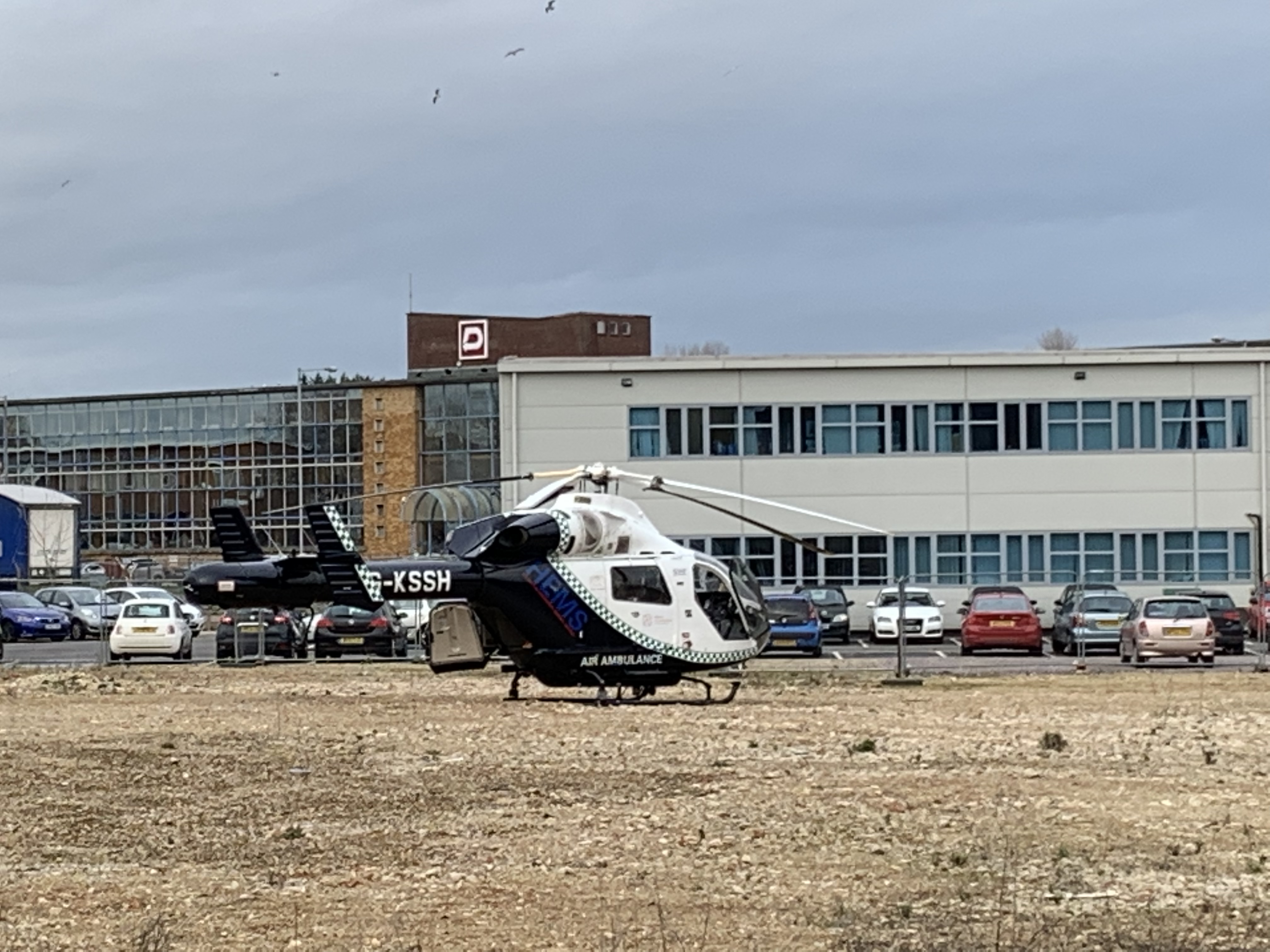 A spokesperson for Wiltshire Police said: “Sadly, the patient, a man in his 40s, was pronounced dead at the scene.

“His next of kin have been informed and our thoughts are with his family at this difficult time.”

The death isn’t being treated as suspicious.