A man’s died after being struck by a train this morning, the British Transport Police has confirmed.

Emergency services were called to the scene in west Swindon at 8.32am following a report of a casualty on the tracks on the railway near Mannington Retail Park.

Police say a man in his 50s was pronounced dead at the scene. 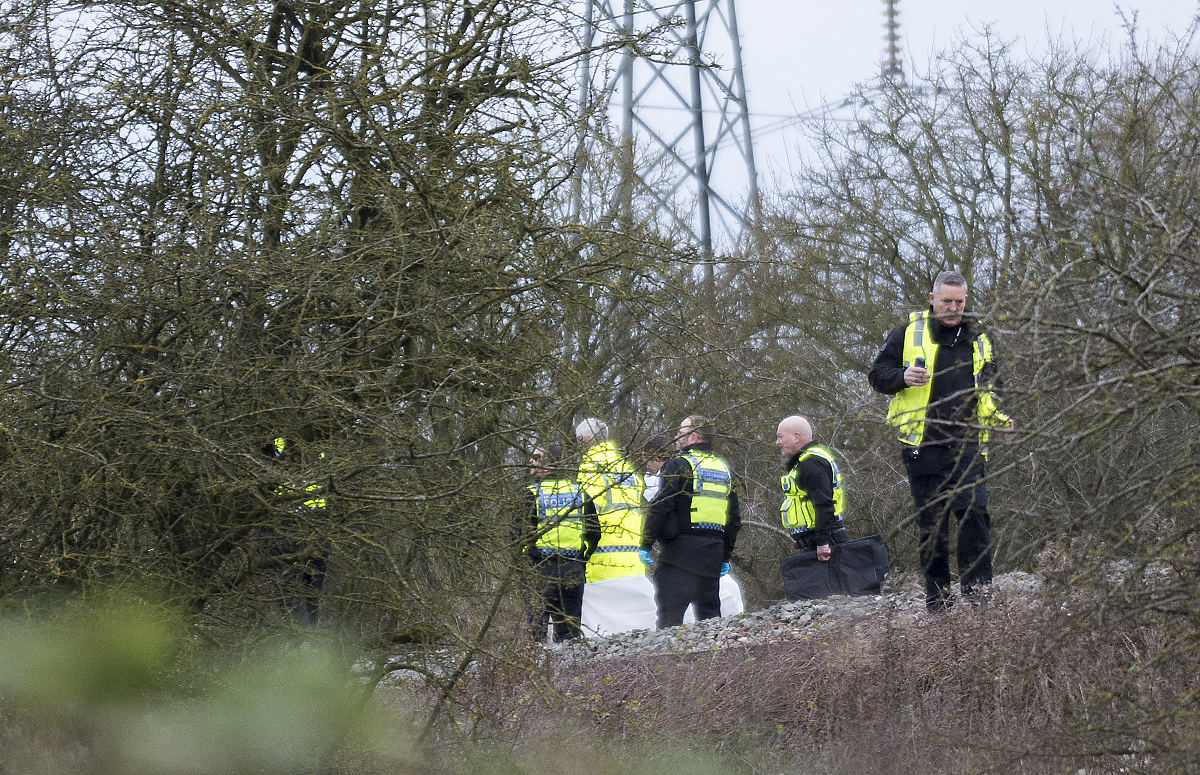 A British Transport Police spokesperson said: “Officers attended, but sadly a man, aged in his 50s, was pronounced dead at the scene. The incident is not being treated as suspicious.”