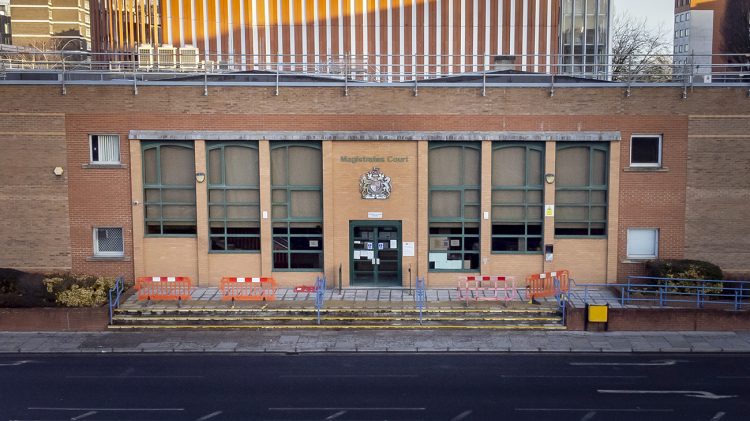 A man has been charged with stealing firearms after a stand-off in a village near Swindon.

Armed police were deployed to an address in Underdown Close, Wanborough, shortly before 2pm on Tuesday (17 May) to arrest the 45-year-old suspect.

Wiltshire Police said that following “some negotiation”, the man was arrested. Kevin Lee Dunn since been charged with two counts of dwelling burglary.

He’s accused of stealing firearms and ammunition from Roves Farm in Sevenhampton on 14 May.

He’s also alleged to have stolen alcohol, tools and jewellery from the same property on 11 May.

Dunn is due to appear at Swindon Magistrates’ Court this morning (19 May). He is currently in police custody.