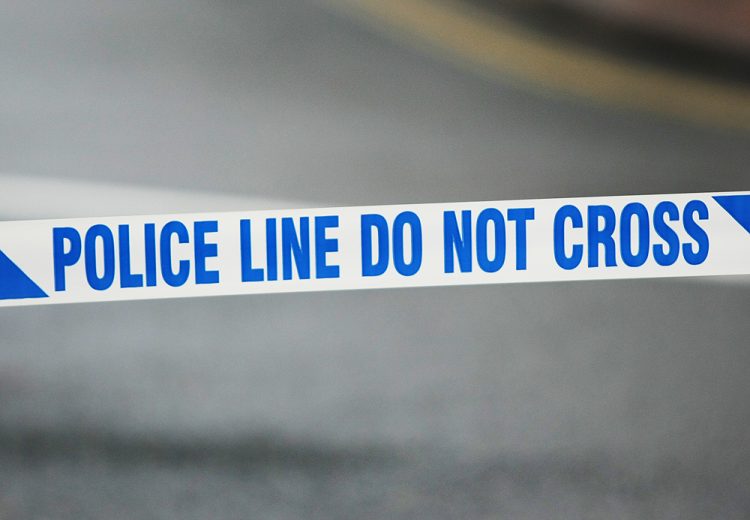 A man has been charged with murder following a death in Gloucester.

Emergency services were called to an address in the Vauxhall Road area at around 9am on Friday, July 1.

A man aged in his 50s was pronounced deceased at the scene.

Police helicopters and dog units were spotted searching the area, but soon after arrested him on suspicion of murder.

In a statement, Gloucestershire Police said: “A man has been charged in connection with the death of a person in Barton, Gloucester.

“Liam Hopson, aged 34, and of Barton Street, Gloucester, has today (Sunday 3 July) been charged with murder.

“Hopson has been remanded in custody and is due to appear at Cheltenham Magistrates’ Court tomorrow, Monday 4 July.”