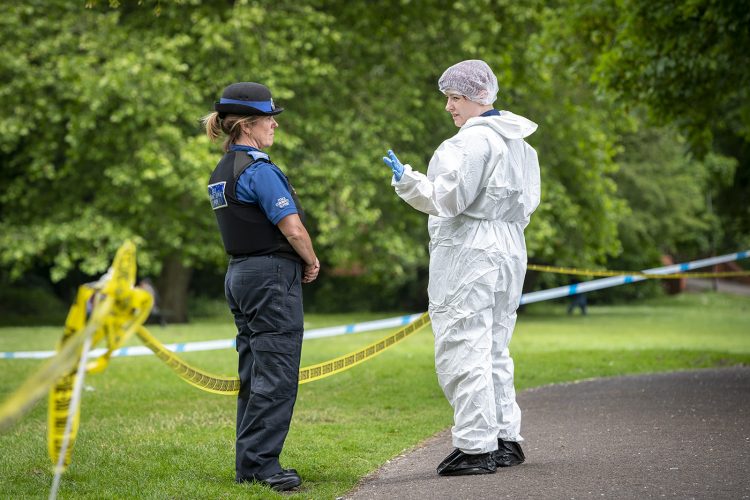 A man has been arrested on suspicion of raping a female in a Chippenham park.

The alleged sex attack took place in the Island Park area, which is connected to Monkton Park, in the early hours of Saturday morning (11 June).

A large section of the park was cordoned off by police after the incident was reported and a forensic investigation was carried out until around 1pm.

Wiltshire Police initially described the incident as a “serious assault”, but today (Sunday, 12 June) the force said the offence reported was rape.

A 19-year-old man has been arrested on suspicion of rape and is currently in custody. 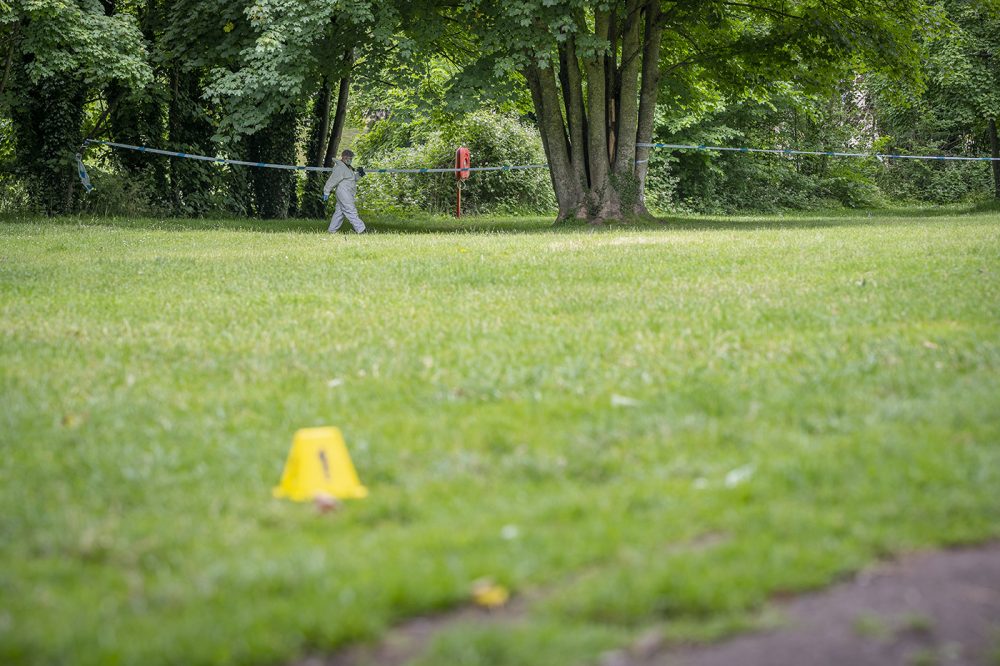 “Anyone with information or who may have witnessed the alleged incident should call us as a matter of urgency on 101 quoting log 54220060054”, a force spokesperson said.