A man was arrested on suspicion of drink driving after running from a crash in Swindon yesterday.

As first reported by Wiltshire 999s, police launched a manhunt for the driver of a blue BMW after it collided with a Honda Civic in Cricklade Road at around 7.15pm on Saturday evening.

The driver failed to stop at the incident, driving around 100 metres across Transfer Bridges before ditching the vehicle and running out of the area when its wheel fell off. 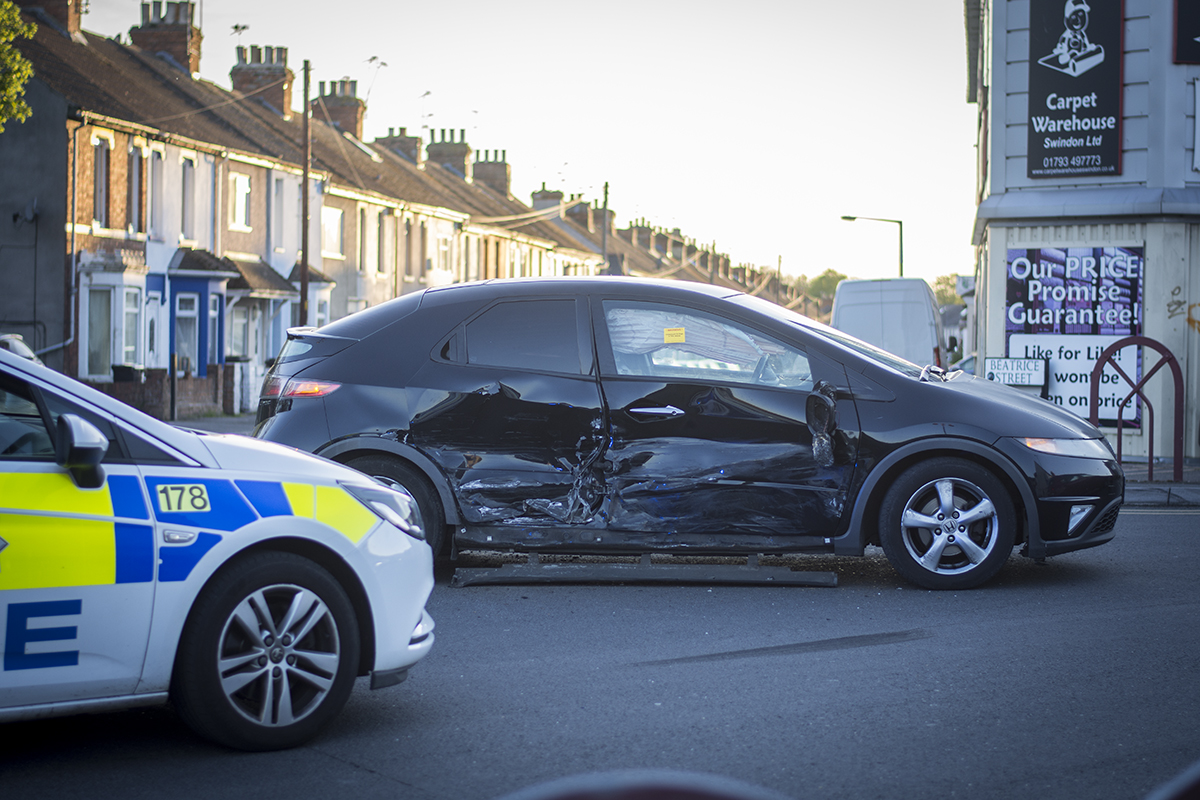 Following a search of the area, police located and arrested a 26-year-old man on suspicion of drink driving. He remains in custody at Gablecross Police Station. 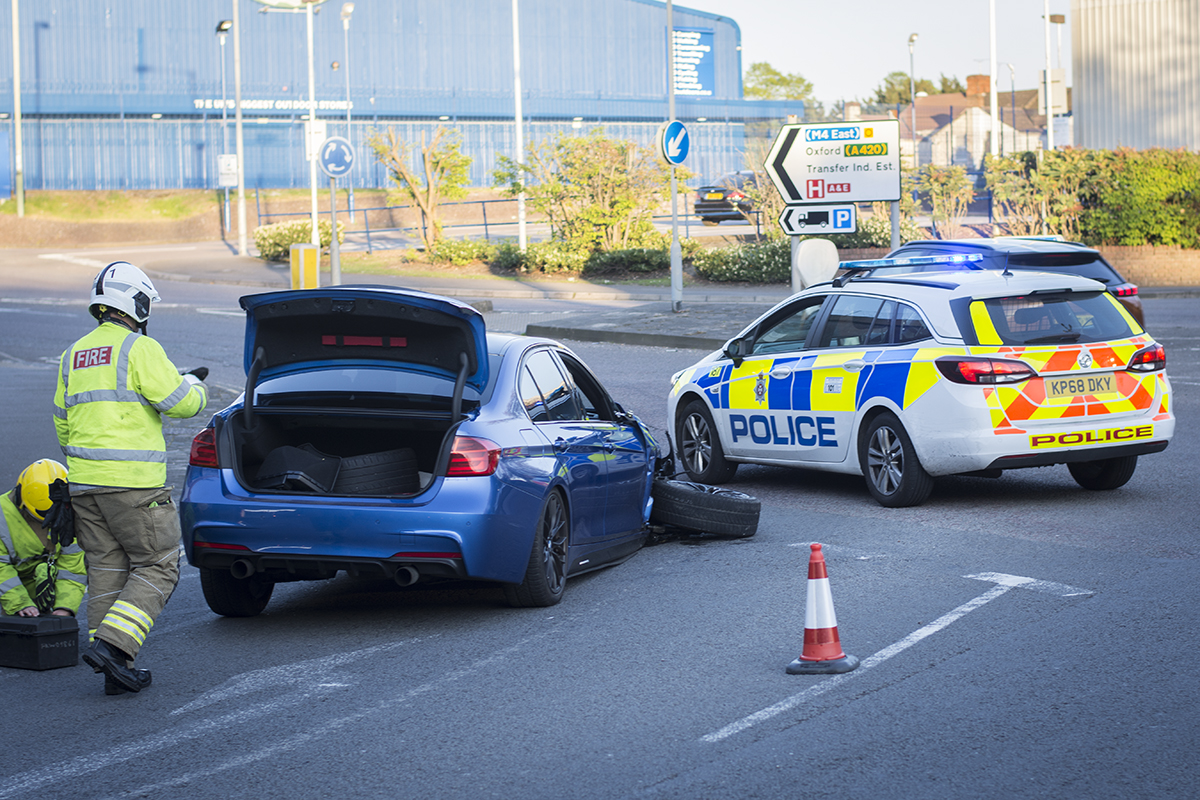 Anyone who witnessed the collision is asked to call police on 101 and quote log 328 of 25 April.