A man’s been arrested on suspicion of arson with intent to endanger life following a flat fire.

Local residents saw a large emergency response as three fire crews and a dozen police officers swarmed the area after reports of a suspicious blaze in a ground floor flat on Charter Road at around 1.30pm.

The suspect, understood to be from the local area, was reportedly detained by a police dog a short distance from the scene. He appeared to have suffered a number of injuries including a wound to his head. 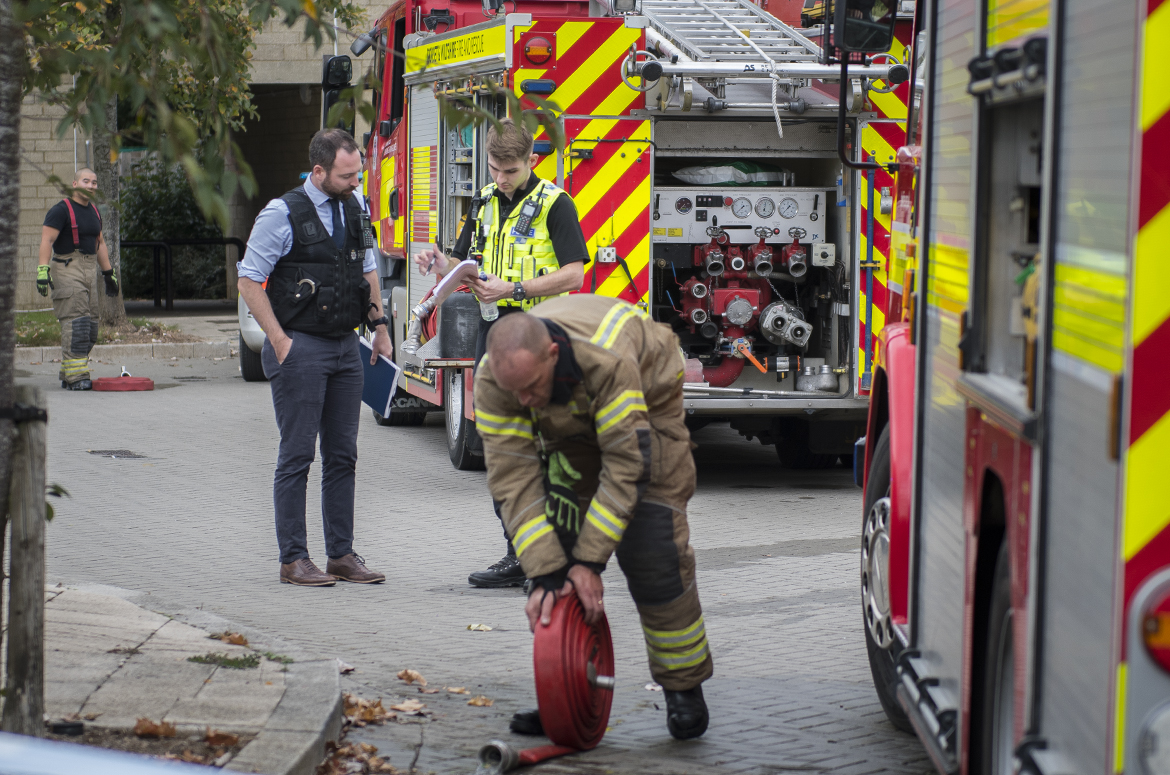 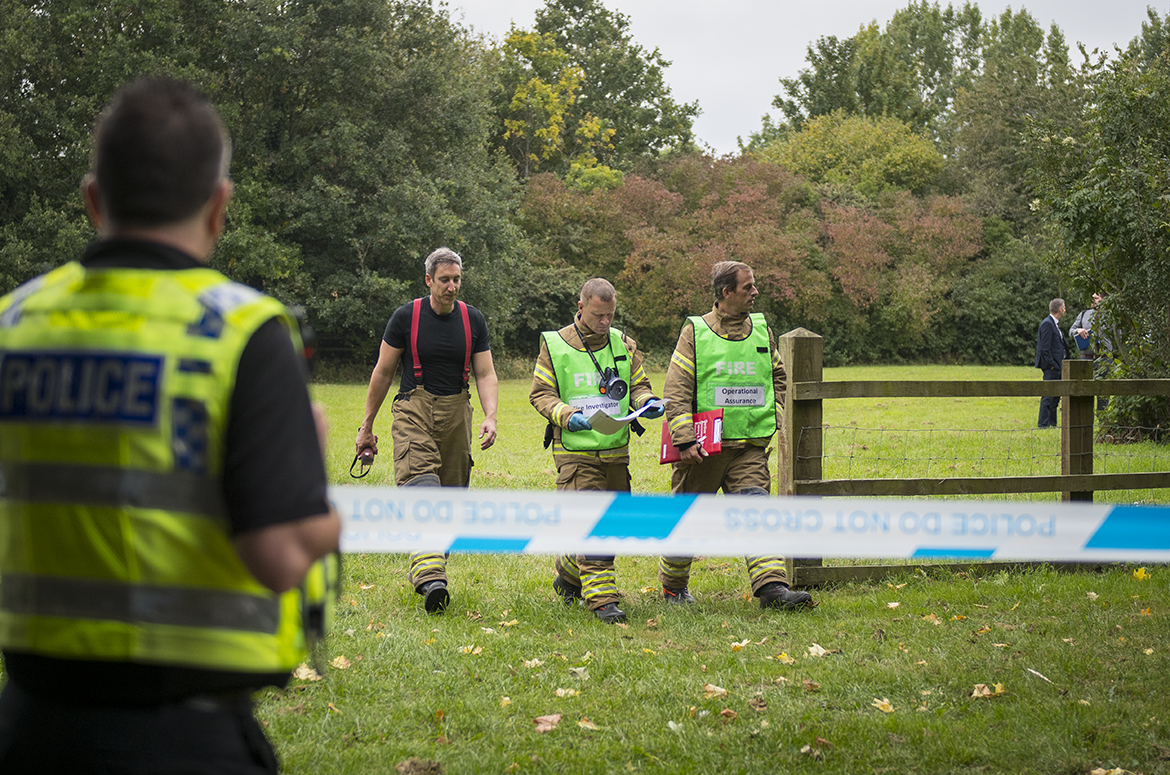 A spokesperson for Wiltshire Police said: “A man has been arrested in connection with a fire at a property in Charter Road, Chippenham.

“Emergency services, including the fire service and the police, attended the scene at around 1.30pm today (22/09) due to a fire at a ground floor flat.

“Nobody has been injured, but residents in nearby premises have been evacuated as a precaution.

“A 31-year-old man has been arrested on suspicion of arson with intent to endanger life and is in police custody.”