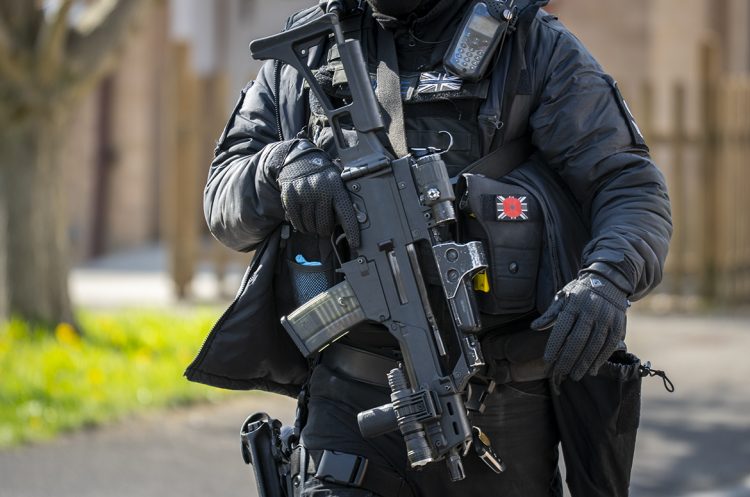 A man was arrested by armed police at an address in Swindon this morning.

Specialist firearms officers, supported by a dog unit, carried out an arrest warrant in Abbey Meads at around 11.45pm, with residents told to stay indoors.

Police officers stopped access to Waggoner Close, and nearby areas, as the raid was carried out.

“A man in his 30s has been arrested on suspicion of possession of a firearm with intent to cause fear of violence”, a spokesperson for Wiltshire Police said.

Adding that he “has been taken to Gablecross Police Station where he remains in custody”. 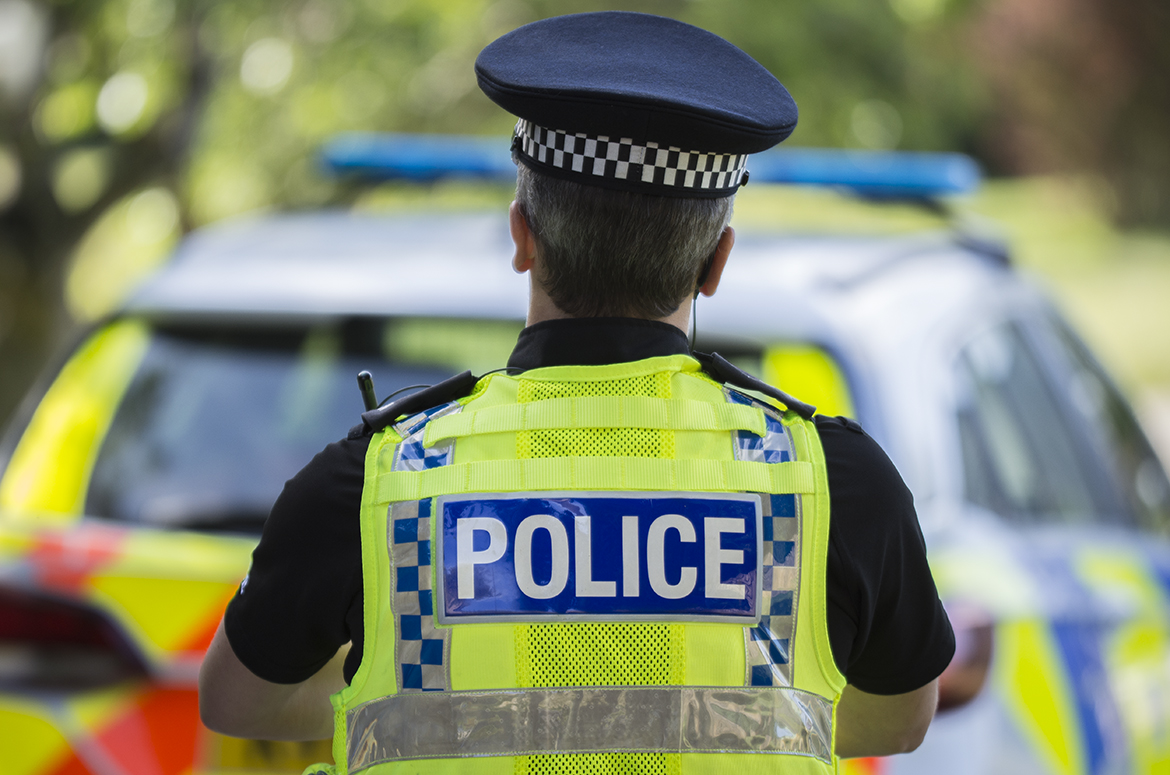 Local residents have been told to expect a heavy police presence in the road whilst police continue their investigation into the afternoon.

“We’d like to reassure the public that there will be a police presence at the address whilst enquiries are carried out”, they added.