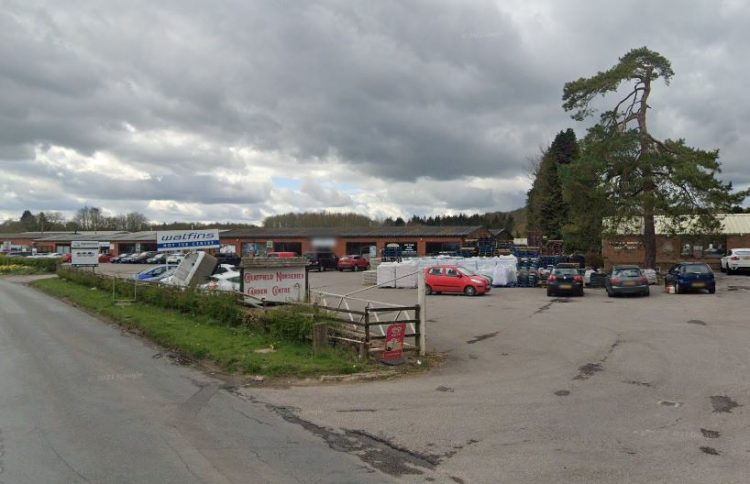 A man has been arrested following a burglary at a garden centre.

Charity boxes were stolen during the burglary which took place at Greatfield Nurseries and Garden Centre near Royal Wootton Bassett on Wednesday (24 November).

Offenders were seen to break into the premises at around 11pm and conduct searches of the till area, before making off with charity collection boxes.

An investigation has been ongoing and today, police officers arrested a man in his 30s from Swindon on suspicion of burglary.

He was taken to Gablecross custody for questioning and has since been released under investigation.

A/Sgt Ian Woodward said: “Incidents of this nature are extremely upsetting to the business owners and we are pleased to report that one man has been arrested, and enquiries are ongoing to identify anyone else who may have been involved.”