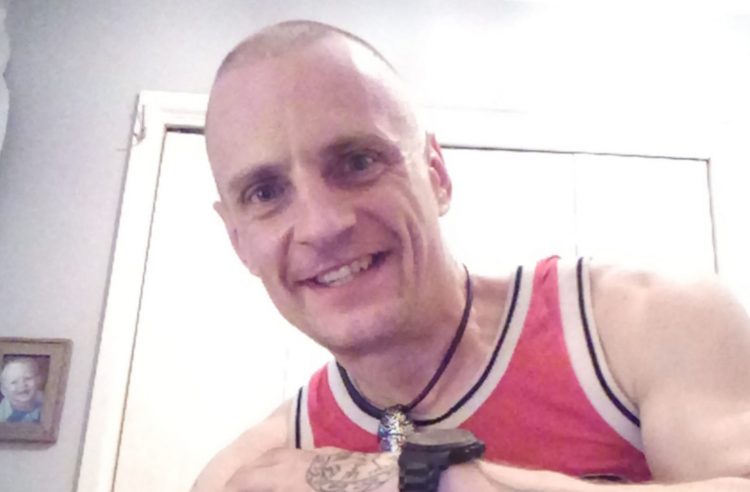 A man who took a knife to a Wiltshire railway station claimed he was drunk and had ‘watched too many action films’ after his arrest.

Appearing at Swindon Magistrates’ Court this morning (23 June), 39-year-old Daniel Lamp was sentenced having previously admitted a charge of possessing a blade in a public place.

Officers arrived and located Lamp, who matched the description given by those who called 999, and detained him for a search. They located a 12-inch knife with a blade of about four inches.

In interview, he said he’d taken the knife out in his waistband to ‘show off’ after drinking and watching too many action films. Lamp said it was only spotted when he took it out to adjust its position, claiming he did not brandish it.

Defending Lamp, who is homeless in the Chippenham area, Mark Glendenning said the offences one of “stupidity, rather than of criminality”.

He added that his client had taken it out in his waistband after drinking it and it was seen by others at the train station when he adjusted it.

Chief magistrate Rachel Gowshall labelled it a “very serious offence”. She said the incident would have been “quite scary” for those witnessing it, especially because he was a “big person” and intoxicated.

Lamp was handed an 18-week prison sentence suspended for one year. He must complete 30 rehabilitation activity days and 80 hours of unpaid work.