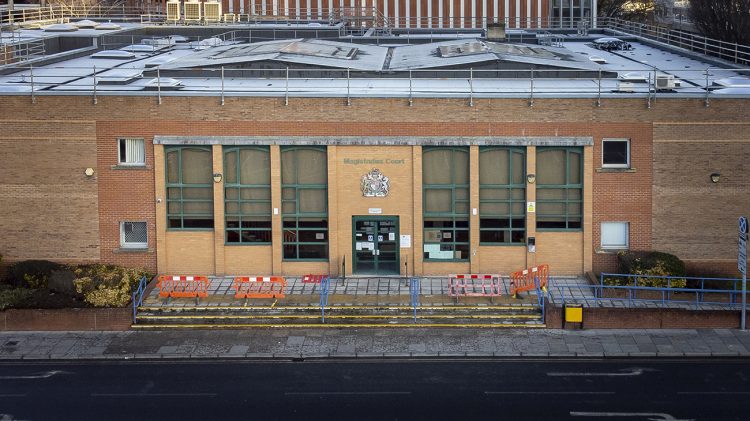 A man has been charged with kidnapping a woman during a two-month stalking campaign.

Prosecutor Kate Prince alleged that the defendant, of Hackney, London, attended his ex-girlfriend’s address on 8 May and forcibly bundled her into a vehicle before driving off.

A witness to the incident, in Celsus Grove, Okus, called 999 to report it.

Ms Prince alleged that Barnes took the woman back to his address – formerly Conan Doyle Walk, Liden – and repeatedly whipped her with a bicycle chain and punched her in the face.

He’s also accused of breaking into her home on 31 May wearing a balaclava and stealing her mobile phone, and stalking the alleged victim between 1 April – when their relationship ended – and 13 June.

Kidnap is an inditable-only crime and therefore the case was sent to Swindon Crown Court on 15 July.

Ms Prince asked for a remand in custody ahead of the next hearing and Emma Thacker, defending, said she did not wish to make a bail application for her client at this stage.

Barnes was remanded into custody.