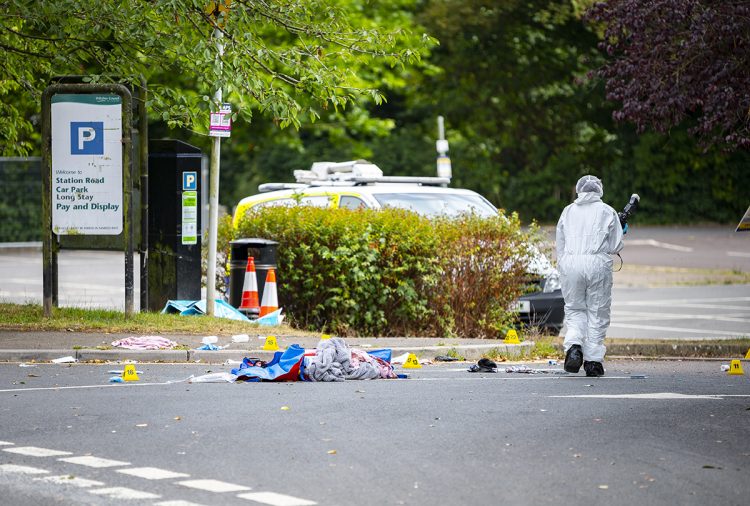 A man has been charged with using a vehicle to deliberately cause another man serious injuries in Devizes.

It follows an incident in Station Road on Wednesday (27 July) in which a local man in his 30s sustained life-changing injuries after being struck by a car.

Jake Jamie Johnson-Atcherley, 20, of Hambleton Avenue, Devizes, has been charged with grievous bodily harm with intent — an offence that carries a maximum prison term of life.

He has also been charged with causing serious injury by dangerous driving.

Johnson-Atcherley has been remanded in custody to appear before Swindon Magistrates’ Court this morning.