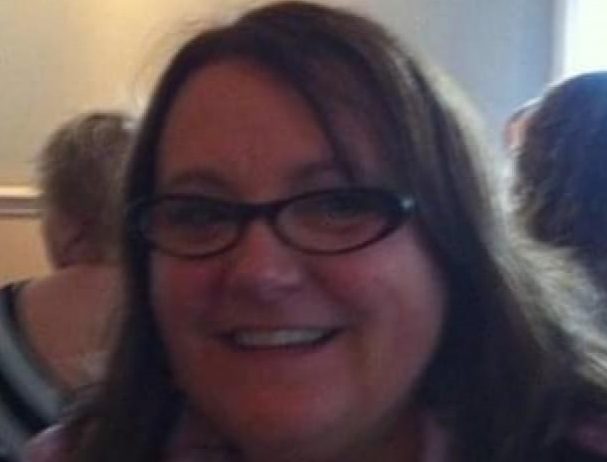 A major search operation is underway just over the Wiltshire border after a woman with a brain tumour went missing.

The National Police Air Service from Oxford has been circling Shrivenham as search and rescue volunteers were in the area deployed this morning.

The woman, named Jennie, went missing overnight. She is understood to be suffering from a brain tumour which can lead her to be confused about her surroundings.

The police have not yet released an official missing person appeal, but local residents are encouraged to look out for Jennie.

Possible sightings should be reported to the police by calling 999. Anyone with information should call the non-emergency number 101.