A cyclist has been killed in a road traffic collision on a main road in Chippenham this morning.

Hungerdown Lane, at the T-junction with Ladyfield Road, has been closed following the crash at around 6.15am this morning, whereby a car collided with a female cyclist.

A local woman, aged in her 60s, was treated by paramedics at the scene for two hours but despite their best efforts, the casualty was pronounced dead at the scene. 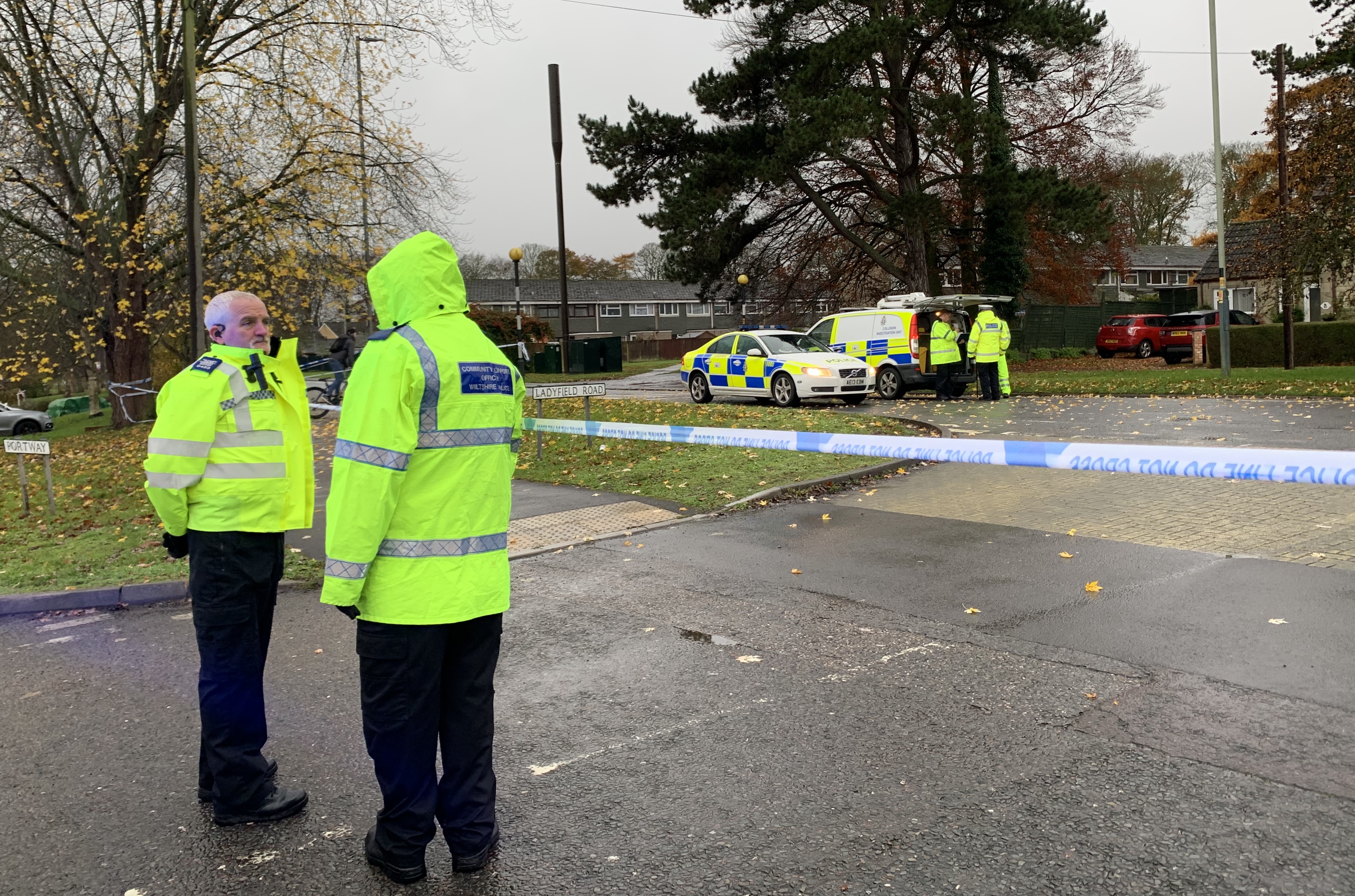 A spokesperson for Wiltshire Police said: “The cyclist – a local woman – is believed to have suffered a cardiac arrest following the collision and despite the best efforts of our colleagues at the ambulance service, she passed away at the scene.

“The woman’s family have been informed and are being supported by a specialist family liaison officer. Our thoughts are with them at this difficult time.

“The road was closed from the roundabout by the Pheasant pub to the junction with Sheldon Road and is likely to remain closed for some time while enquiries are carried out.

“We would like to hear from anyone who was driving along Hungerdown Lane or Ladyfield Road who may have witnessed the collision, as well as anyone who may have a dash cam fitted to their vehicle which could have captured the incident – this could significantly help with our enquiries.

“Anyone with information should call 101 and quote log number 27 of November 26.”

Huntswoman dies after being thrown from horse during Wiltshire event