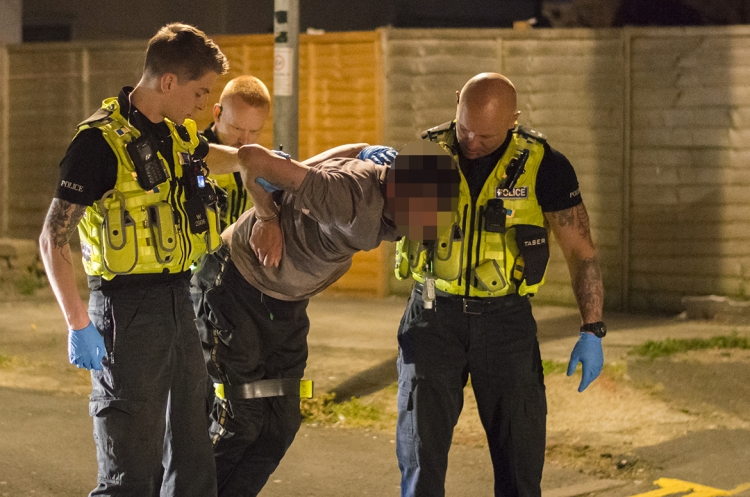 A man who spat at a police officer before threatening to kill him has been jailed.

The assault took place after a 999 call was made reporting that a male was witnessed walking around with his genitals exposed in Manchester Road at 10pm on 18 May.

When officers arrived they attempted to speak to a male, 36-year-old homeless man Kris Cooper. He immediately became abusive towards them.

One officer was spat at whilst he issued verbal abuse and threats to kill. 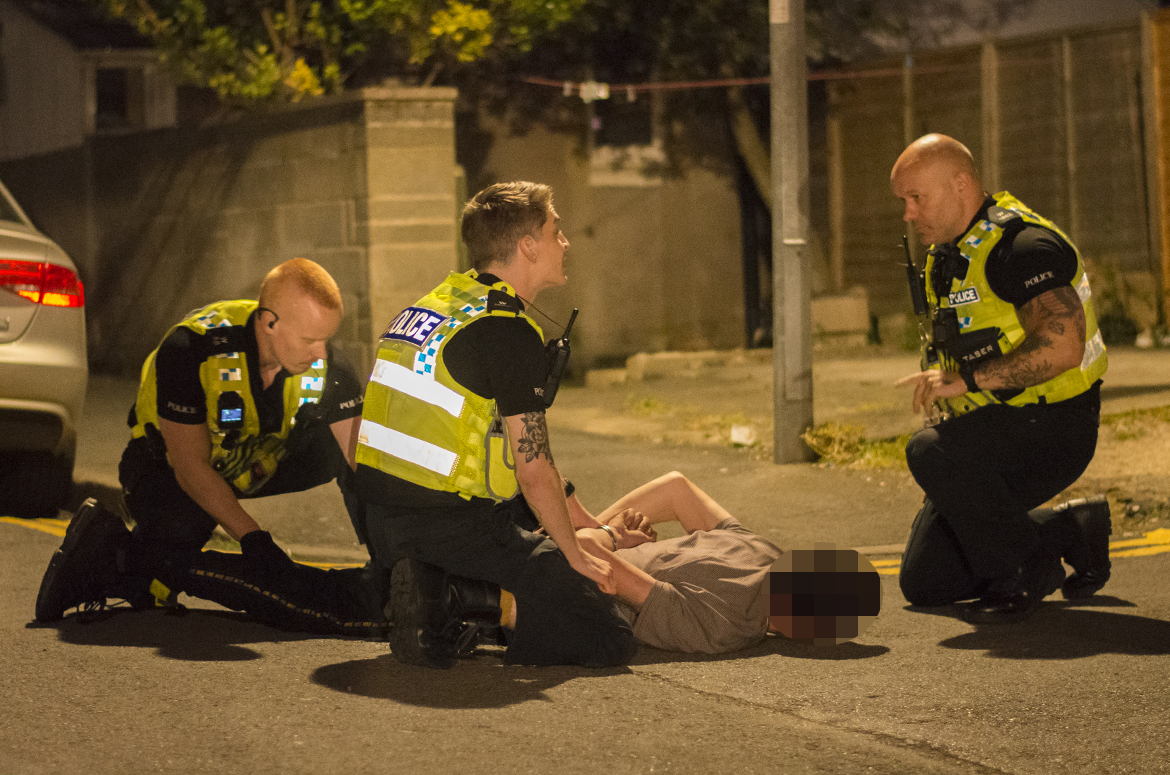 Following the incident, was charged with a public order offence and assaulting an emergency worker. Appearing at Swindon Magistrates’ Court, Cooper was handed three months in custody.

He was also charged with urinating in a public place, but the charges were withdrawn in favour of the more serious offences.