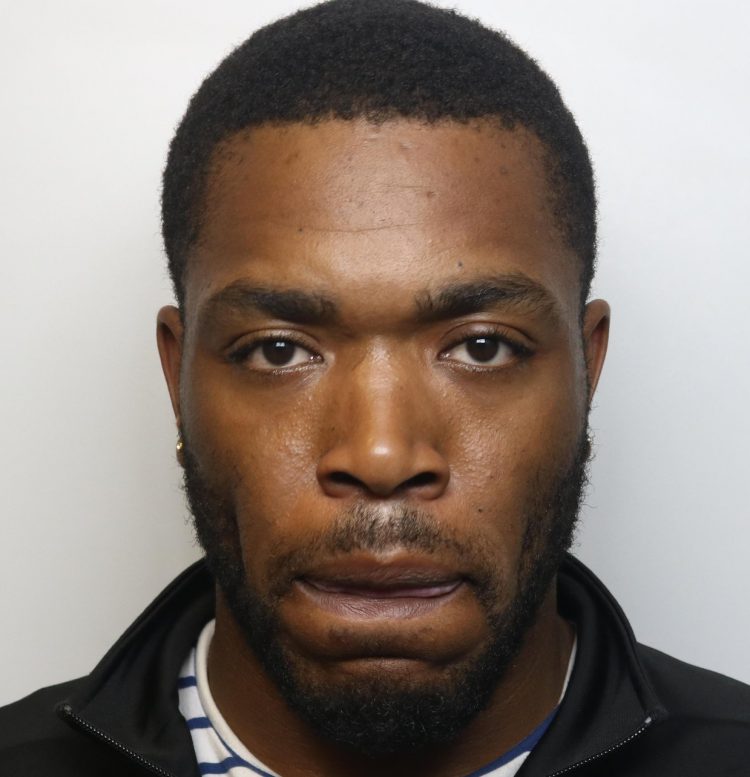 A man from Royal Wootton Bassett has been jailed for nearly six years after police officers spotted him discarding of cocaine from his vehicle.

Rowell Bramble, 31, of Queens Road, was sentenced to a total of five years and eight months imprisonment and ordered to pay £170 fine at Swindon Crown Court on 17 July after he pleaded guilty to possession with intent to supply class A drugs.

On 4 July 2017, officers attempted to stop Bramble, who was driving a Ford Focus, in the Tadpole Lane area of Swindon. The vehicle failed to stop for officers and made off into a nearby residential estate.

Following a short pursuit, Bramble was seen to discard of a package from the vehicle. The vehicle was stopped and Bramble was detained.

The package was recovered and tested and found to be 28.1 grams of cocaine.

Bramble was arrested and later charged with possession with intent to supply class A drugs and concerned in the supply of class B drugs.

PC Matt Dickens said: “Bramble attempted to evade officers by making off in his vehicle and throwing a package of class A drugs from the car. This package was located by officers and found to be a substantial amount of cocaine.

“These drugs were no doubt destined to reach the hands of vulnerable people within our communities. This is unacceptable and I hope this case shows that we will do all that we can to intercept the supply of illegal drugs in the county and protect those most vulnerable.

“I’m pleased that Bramble has been given a lengthy prison sentence – illegal drug supply is a serious offence and can have a detrimental impact on a number of people. I’d urge anyone who suspects drug activity in their neighbourhood to call us on 101 and report their concerns.”